Pakistan lead the T20I series, after being wiped out in the ODI series against the host England 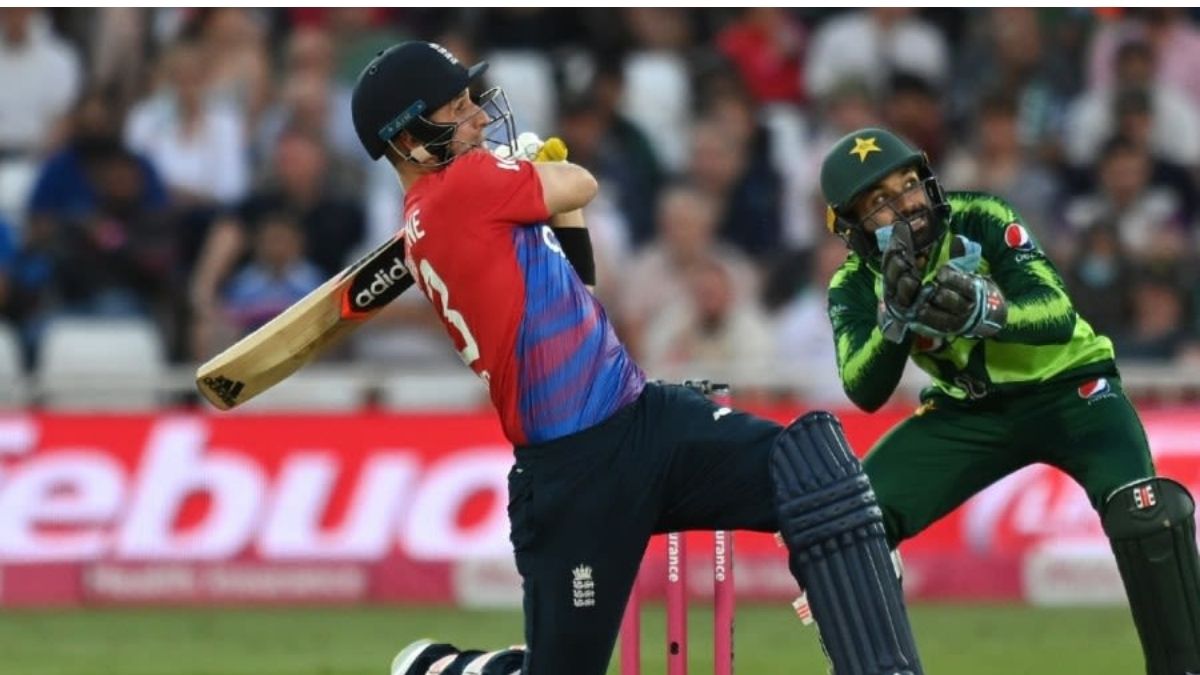 After Pakistan being whitewashed by a B-grade England team in the ODI series. Many criticisms were going around the current Pakistan team. So, it was important to start the T20I series well. The first T20 was happening in Trent Bridge. The pitch being batting-friendly we can expect high scores from both sides. England won the toss and choose to bowl first.

Both Babar Azam and Mohammad Rizwan were the opening batsman in the Pakistan innings. Pakistan got off to a good start in the powerplay scoring 49 runs without losing any wicket. The opening pair went on to build a very big partnership for Pakistan and also made sure the runs were coming at a very good pace. Both openers scored more than half- centuries. The opening pair together put 150 runs for the loss of the first wicket. This put Pakistan in a very strong position.

Babar Azam was looking really good to make a century but got dismissed for 85 runs by David Willey. The middle-order batsman Sohaib Maqsood, Fakhar Zaman, and Mohammad Hafeez individually played very good cameos that helped Pakistan post to a massive total of 232/6 in their 20 overs. None of the England bowlers looked threatening to Pakistan batsmen.

With a massive total of 232 to chase in their 20 overs, England opened with Dawid  Malan and Jason Roy. It was a good start for Pakistan as Dawid Malan was dismissed cheaply by Shaheen Shah Afridi. But Jason Roy on the other hand looked impressive as he scored 32 runs off just 13 balls. He eventually got dismissed by Shadab Khan. England managed 69 runs in the powerplay despite losing 3 wickets. The middle-order batsman Moeen Ali and Jonny Bairstow were dismissed cheaply by Pakistan bowlers.

Babar AzamEngland Cricket teamLiam LivingstonePakistan Cricket TeamPakistan tour of EnglandPakistan vs England
Share
Subscribe to our newsletter
Get your daily dose of Cricket, Football, Tennis & other favorite sports with handpicked stories delivered directly to your inbox.
You can unsubscribe at any time