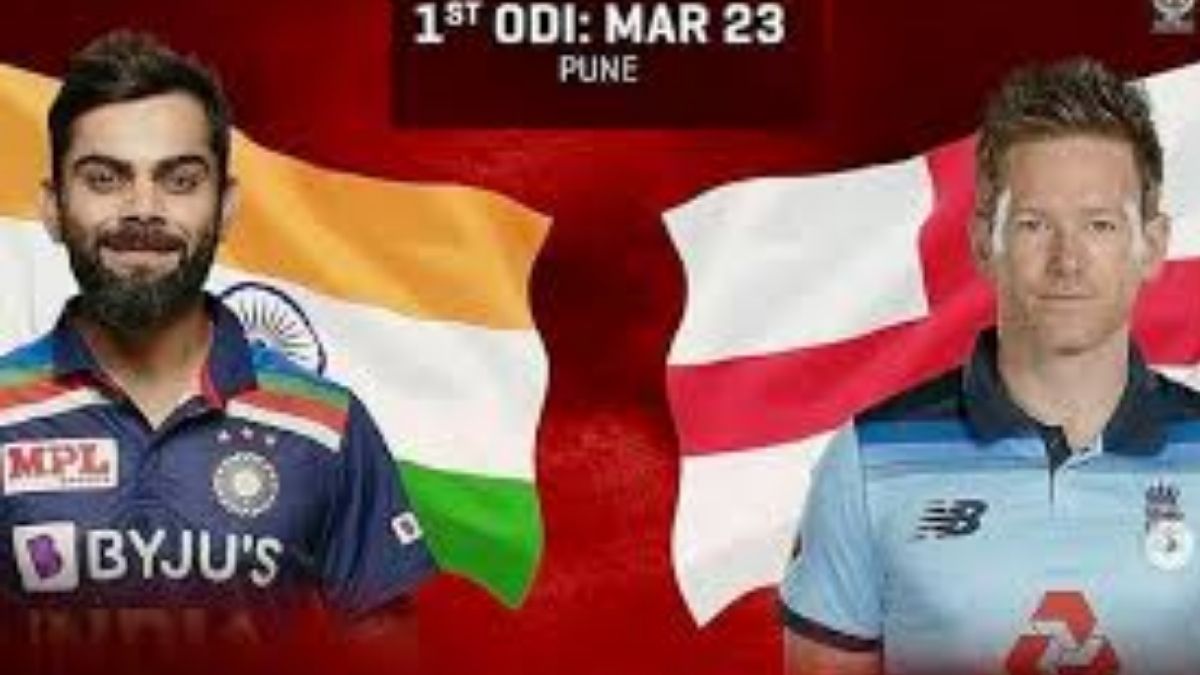 According to a report by Cricbuzz, Prasidh Krishna, the Karnataka fast bowler is likely to get a maiden ODI call-up against England along with Krunal Pandya, Baroda’s captain.

They both have a fantastic recent season of Vijay Hazare. Prasidh Krishna got 14 wickets in 7 games with an average of 22.21. Krunal Pandya current Baroda captain also had a good season with the bat. He scored 388 runs in 5 innings with an average of 129.33. However some of the top performers in Vijay Hazare trophies like Prithvi Shaw, Devdutt Padikkal are likely to be overlooked.

Among the other regulars, It is unlikely anyone will be rested. There was speculation made that Rohit Sharma will take a rest in the ODI series but as of now, it is unlikely to happen.

BCCIDevdutt PadikkalJasprit BumrahKrunal PandyaPrithvi ShawRohit SharmaVirat Kohli
Share
Subscribe to our newsletter
Get your daily dose of Cricket, Football, Tennis & other favorite sports with handpicked stories delivered directly to your inbox.
You can unsubscribe at any time