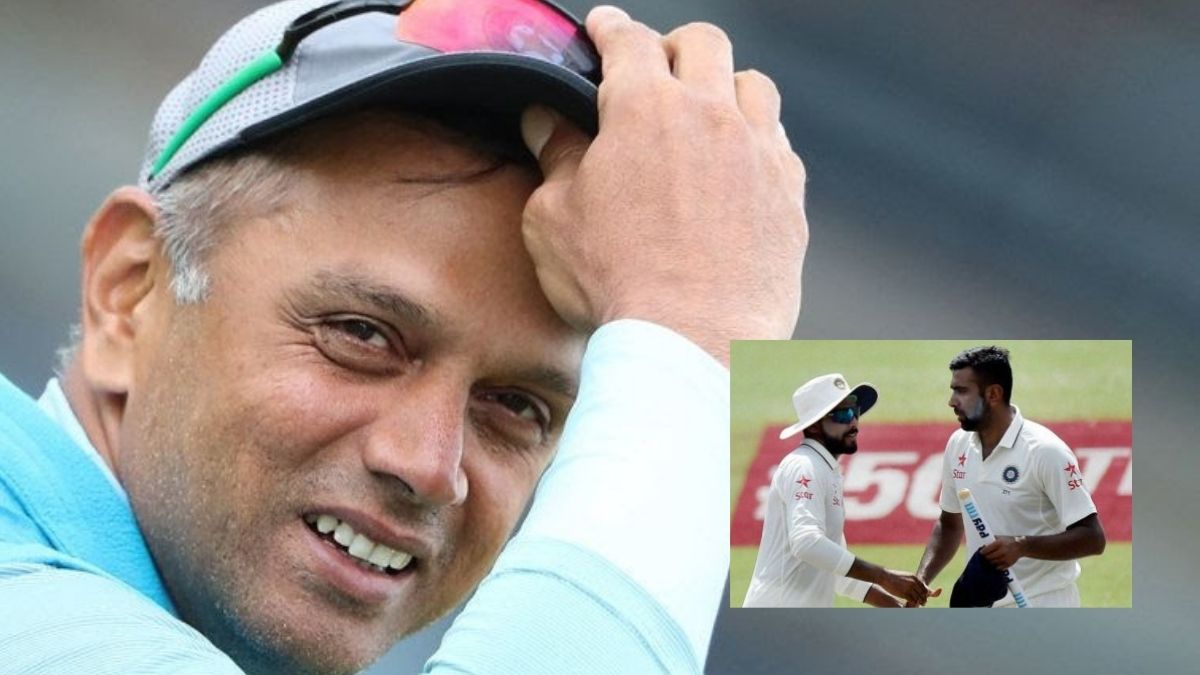 Rahul Dravid in a recent interview had his strong opinions on the possibility of Jadeja-Ashwin leading the pack, said, “Yeah, why not (Ashwin and Jadeja in XI)? I mean, India has had success with that kind of line-up, and especially with the way Ashwin and Jadeja have been batting at the moment, it gives them the best all-round balance. Once Hardik Pandya couldn’t bowl, India didn’t have anyone for that seam-bowling allrounder’s slot. If it’s a good summer and if it gets dry and pitches turn in England as well, India have the option of playing two really good spinners.”

He continued,” “If India wins a couple of good tosses, India will have two really good spinners. It can turn in the UK. They’ll be wary of starting with pitches too damp and too green because of India’s pace-bowling attack. So they’ll have to prepare good wickets, and good wickets in England, from my experience of playing there, the sun comes out and if you don’t water the wicket for five days, days four and five, it can turn.”

India will be touring England from August 4, where they’ll play 5 test matches and successive T20I and ODI series. The tour is expected to be a lengthy one, where they’ll also play the World Test Championship final on June 18th first.

5 TestAll-rounder Ravindra JadejaEngland vs IndiaIndia's tour of EnglandRahul DravidRavichandran AshwinRavindra Jadejatest match
Share
Subscribe to our newsletter
Get your daily dose of Cricket, Football, Tennis & other favorite sports with handpicked stories delivered directly to your inbox.
You can unsubscribe at any time