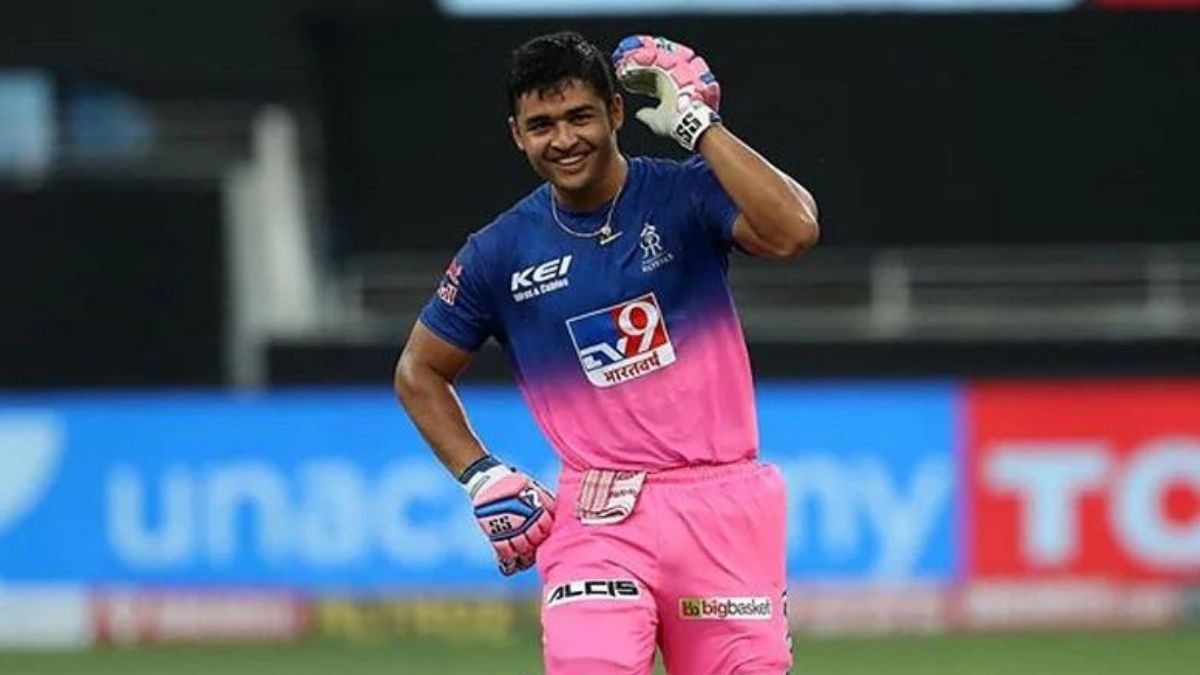 Over the years IPL has become a very popular league where it has provided a platform for many youngsters to play with and against international cricketers. It has also been a platform for youngsters to learn and grow as a cricketer. The first edition of the Indian Premier League happened in the year 2007 from then it has 13 editions of IPL have been played till now. The raising youngster from the Rajasthan Royals, who has become an important member of the team after his debut for Rajasthan Royals 2019 IPL season.

Despite Riyan Parag who is still yet to perform to the best of his ability in the first half of the IPL 2021. As we know the second half of this marquee tournament has been postponed due to COVID-19 positive cases inside the bio- bubble. And also raise in several cases in overall India. Riyan Parag is confident that his team has the best opportunity to perform well in the second half of the tournament which is held in UAE.

Riyan Parag said in a press release that “I think the first half of the IPL was decent for me, but I could have done better in terms of winning more matches for the Royals. But I’m not going to be too harsh on myself, because I believe in my abilities, and through rigorous training, I am pretty sure I will be able to make a difference in the UAE. The tournament also presents me with a chance to perform to the best of my abilities and make a case for the senior national team”.

He added by saying that “It has been hard to practice as the monsoon season is on and we have been getting a fair amount of rain, but I think the exposure I have received during my time at Royal’s training facility in Nagpur has helped. I had the opportunity to work on all three facets of my game, and I’m excited to keep building on that”.

Riyan Parag speaking of his personal goals along with the team motive stated that “I think we have a really good shot at making it to the playoffs. We are placed number fifth on the table, and we have got seven more matches to play. Plus, we know the conditions in UAE well from last season”.

Rajasthan Youngster concluded by saying that “I believe we can improve a lot in various departments, and with a good team balance and combination on and off the field, I think we will have a really good shot of qualifying for the playoff first, and then, of course, winning the title”.