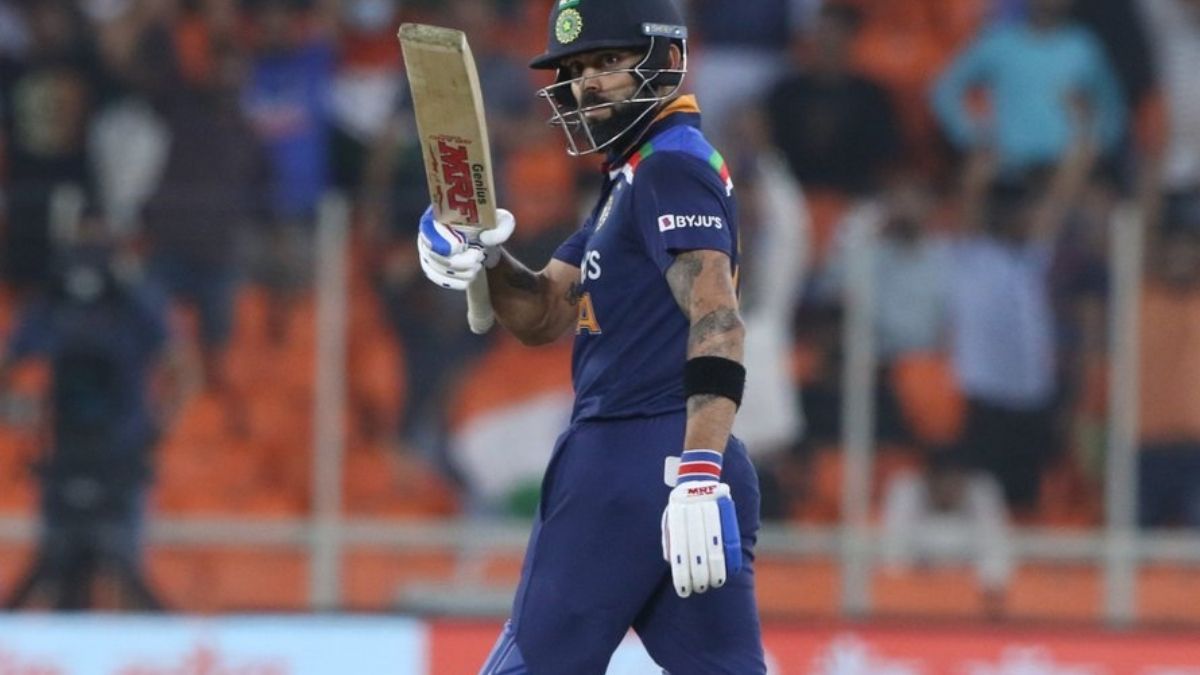 .Yesterday during the 3rd T20I between India vs England, we witnessed a classic knock by Indian skipper Virat Kohli. He scored a mesmerizing knock of 77 not out from 46 balls. His batting was on two templates, in the first 25 balls he scored with a strike rate of 96.4, and in the last 21 balls, he scored runs at the strike rate of 210.6.

After that, Ranveer Singh and many others praised his knock-on Twitter. Indian actor Ranveer Singh said this is the best T20I batting he ever witnessed.

Some of the best T20 batting I’ve seen! Magnificent shots all around the ground !
The Man is a Machine ! @imVkohli 🏏 🇮🇳 #INDvENG

Special from Kohli. We've seen so much of him and yet,this was jaw-dropping

This has been a masterclass from Virat Kohli. If you're a young batsman anywhere in the world, watch this innings again but with a notebook and a pen. #INDvENG pic.twitter.com/VjKQcdWzmj

IND vs ENG: Gautam Gambhir reacts furiously on Suryakumar Yadav being dropped from the Indian team