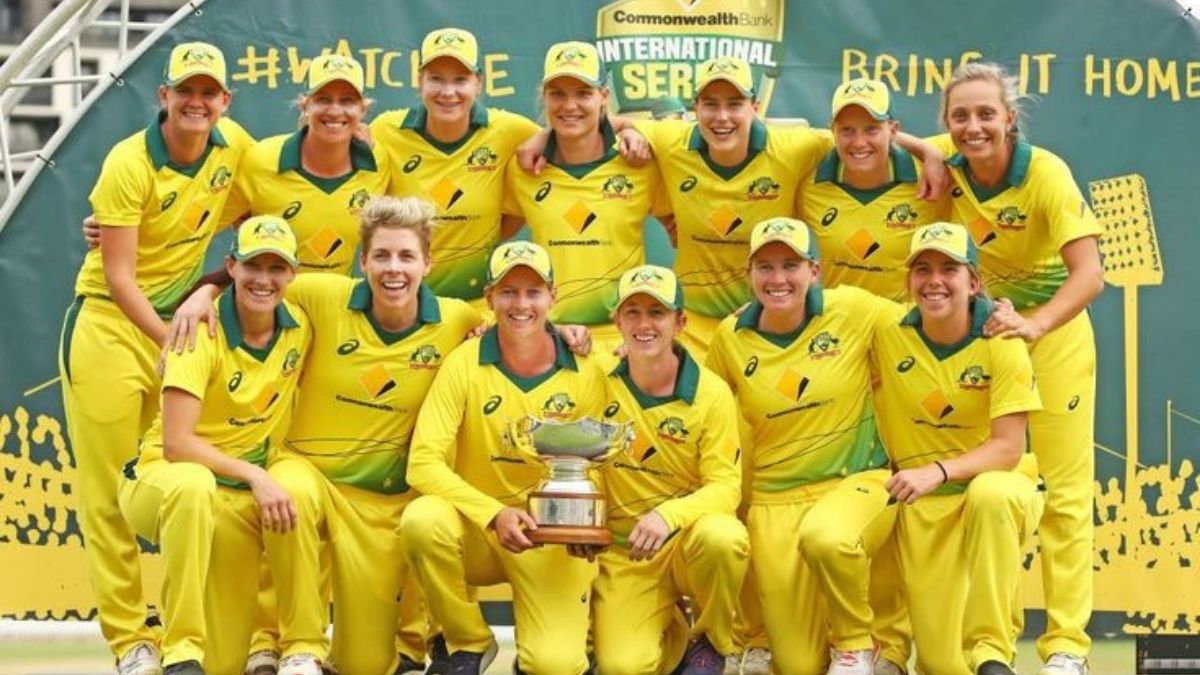 Australian Men’s team back in 2000s was invincible. They were untouched, and their dominance all-over the world was unmatched. It had Ricky Pointing as captain, Matthew Hayden, Adam Gilchrist, Michael Clarke, Shane Warne, Glenn McGrath, Jason Gillespie, Brett Lee etc, and these individuals stopped at nothing and flaunted their brilliance whenever they enter the field.

This team went on to set a record of 21 consecutive ODI wins which was path breaking at that time. A similar feat too has been achieved by Australian Women’s team, which even broke the record of Pointing’s team.

A record-breaking 22 straight ODI wins for the all-conquering @AusWomenCricket team as they defeat NZ by six wickets at Bay Oval.

AustraliaAustralian CricketerCricket AustraliaNZ vs AustraliaRecordRicky PontingWomen's Cricket
Share
Subscribe to our newsletter
Get your daily dose of Cricket, Football, Tennis & other favorite sports with handpicked stories delivered directly to your inbox.
You can unsubscribe at any time

IPL 2021: Major setback for RCB, after KKR and DC this star player from “RCB” tested positive for COVID-19

IPL 2021: Take a look at local Indian players who are likely to make a big impact in this season