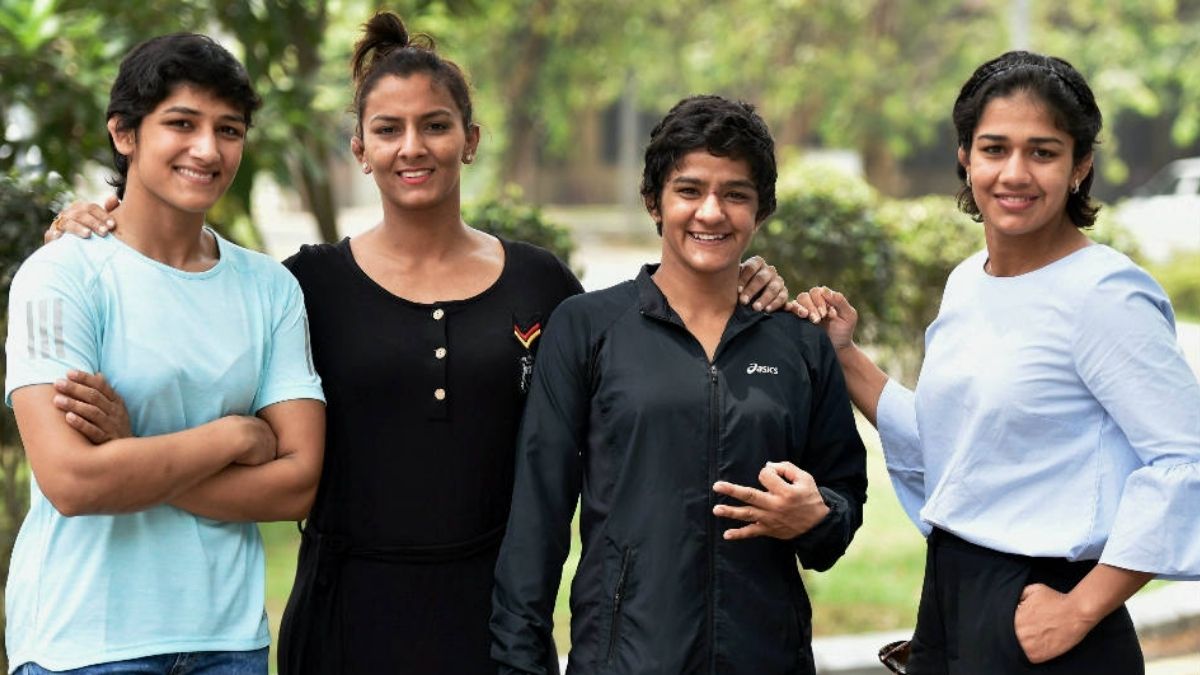 Ritika Phogat, a 17-year-old cousin of the well-known wrestlers, Geeta Phogat and Babita Phogat passed away recently. Reports indicate that she had taken her life after a wrestling match loss.

The teenage wrestler recently took part in a competition in Bharatpur’s Lohagarh Stadium which started on 12th March with final schedule on 14th March . Mahavir Phogat, the father of the Phogat sisters, is also said to have been present at the tournament. According to reports, she had lost the final match on March 14 by a single point – a situation that appears to have become unbearable and triggered her to take such a harsh decision

Tokyo Olympics: Rise in the number of athletes getting…

Reacting to the situation, Union Minister of State for Road Transport and Highways, VK Singh dubbed it “terrible” news. “The world has changed from where it was some decades ago. Athletes are facing pressures that were not there earlier. An essential part of their training should be to deal with these pressures,” he noted.

This has again sparked a conversation about the mental health of athletes among masses.

Babita PhogatGeeta PhogatMahavir PhogatPhogatRitika Phogat
Share
Subscribe to our newsletter
Get your daily dose of Cricket, Football, Tennis & other favorite sports with handpicked stories delivered directly to your inbox.
You can unsubscribe at any time

IND vs ENG: Prediction for the playing XI in the fourth T20l

Will Carolina Marin be able to retain her title at the Olympics?