Saina, Prannoy sail through to the next rounds of the Indian Open

Former world no. 1 Saina, who missed a lot of tournaments last year due to multiple injuries, moved to the second round after her opponent Czech Republic’s Tereza Svabikova suffered a back injury and retired mid-way while lagging 20-22 0-1 in the opening round match. 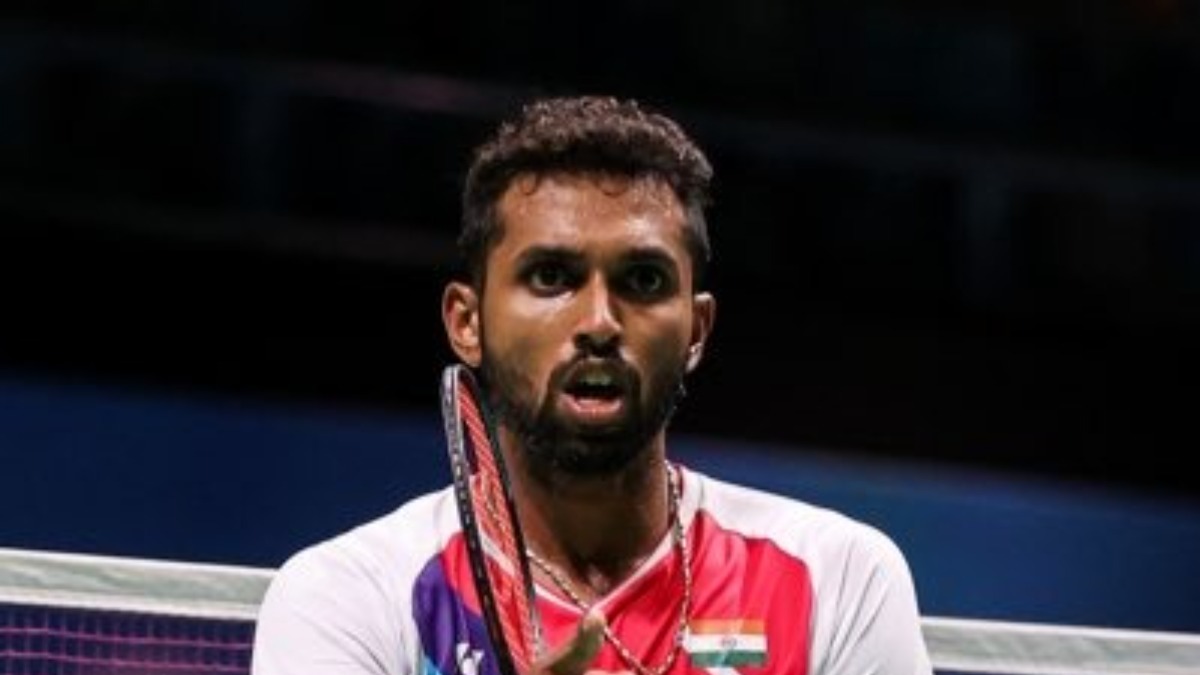 Top Indian shuttlers Saina Nehwal, Lakshya Sen and HS Prannoy progressed to the second round of the India Open with contrasting wins in New Delhi on Wednesday.

Former world no. 1 Saina, who missed a lot of tournaments last year due to multiple injuries, moved to the second round after her opponent Czech Republic’s Tereza Svabikova suffered a back injury and retired mid-way while lagging 20-22 0-1 in the opening round match.

“Playing after so long gives you the match confidence, how to pull out those points, because in practice you don’t have the privilege to play points with the same intensity as you do in tournaments. The quality of some of the points I got today…I hope it somehow helps me tomorrow,” Saina said after her match.

Kashyap will square off against Keyura Mopati, who has been promoted from reserve. Mopati beat fellow Indian Smit Toshniwal 15-21 21-19 21-8. Rahul will be pitted against Ireland’s Nhat Nguyen, who knocked out Ajay Jayaram 19-21, 21-7 21-14 in another men’s singles contest. Tanya Hemanth got rid of Sai Uttejitha Rao Chukka 9-21 21-12 21-19 in another women’s singles match. PV Sindhu, Kidambi Srikanth and Sameer Verma had reached the second round on Tuesday.

Indian Open
Share
Subscribe to our newsletter
Get your daily dose of Cricket, Football, Tennis & other favorite sports with handpicked stories delivered directly to your inbox.
You can unsubscribe at any time

PV Sindhu sails to the 2nd round of the Indian Open; defeats Sri Krishna Priya 21-5…

Injury forces Satwik and Chirag to withdraw from the BWF World Tour Finals.