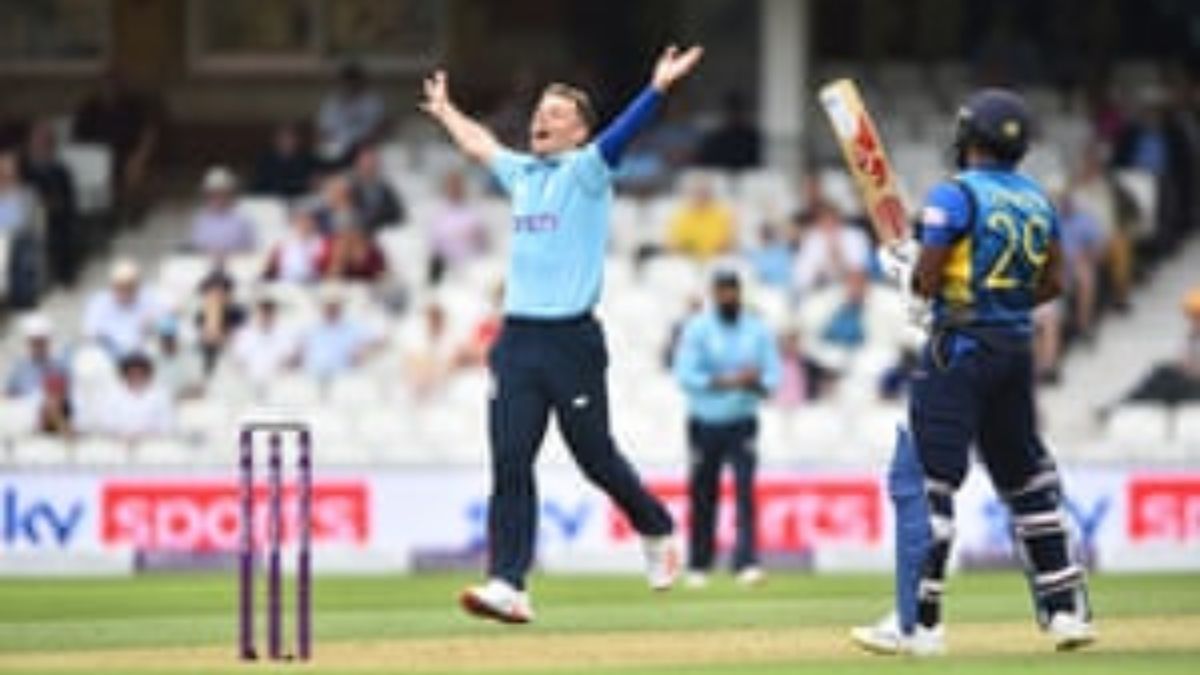 With England leading the series 1-0 in a three-match ODI series at Chester-le – Street. There were only certain moments where it felt that Sri Lanka was in the game other than it was completely dominated by England. Before this in a 3 match, T20 series that happened earlier England clearly showed their dominance by whitewashing Sri Lanka.

The Record says it all, England has won all five matches that they played here previously. Whereas for Sri Lanka they lost four out of the last five matches that happened here. So both teams have made some changes going into the playing 11. England would go with an ideal opening combination of Jonny Bairstow and Jason Roy. Jason Roy, who comes in replacement for Liam Livingston, and Tom Curran comes in for Chris Woakes.

For Sri Lanka, Ramesh Mendis, Praveen Jayawickrama, Dhananjaya Lakshan makes place for Dhananjaya de Silva, Asitha Fernando, and Avishka Fernando. England won the toss and decided to bowl for the second time in this ODI series. Within the few overs of the powerplay, Sri Lanka finds itself in a very terrible situation of 21-4. Sam Curran and David Willey went through Sri Lanka batting line-up by taking 4 wickets together within the first 7 overs of the powerplay.

Another good partnership was building on between Dhananjaya De Silva and Dasun Shanaka. The pair made together 78 runs ensuring Sri Lanka cross the 150 marks comfortably. It was another promising that failed to make it big. The big plus that Sri Lanka can take it forward is that lower-order resistance to England’s bowling attack.

With a total of 242 to be chased it is always going to be easy for this strong batting line-up. There are only a few who looked challenging to England batsman that is Chameera and Hasaranga. As England started the chase as usual having a strong batting partnership of 71 broken by Hasaranga. Jason Roy played well for his 60 putting England in a very strong position.

Joe Root and Eoin Morgan came together to make the chase easier by not having any hiccups on the way. They just drove England home safely by completing their half-centuries.

Dhananjaya de SilvaEngland and Wales Cricket ClubEoin MorganJeo RootSri LankaSri Lanka CricketSri Lanka vs England
Share
Subscribe to our newsletter
Get your daily dose of Cricket, Football, Tennis & other favorite sports with handpicked stories delivered directly to your inbox.
You can unsubscribe at any time