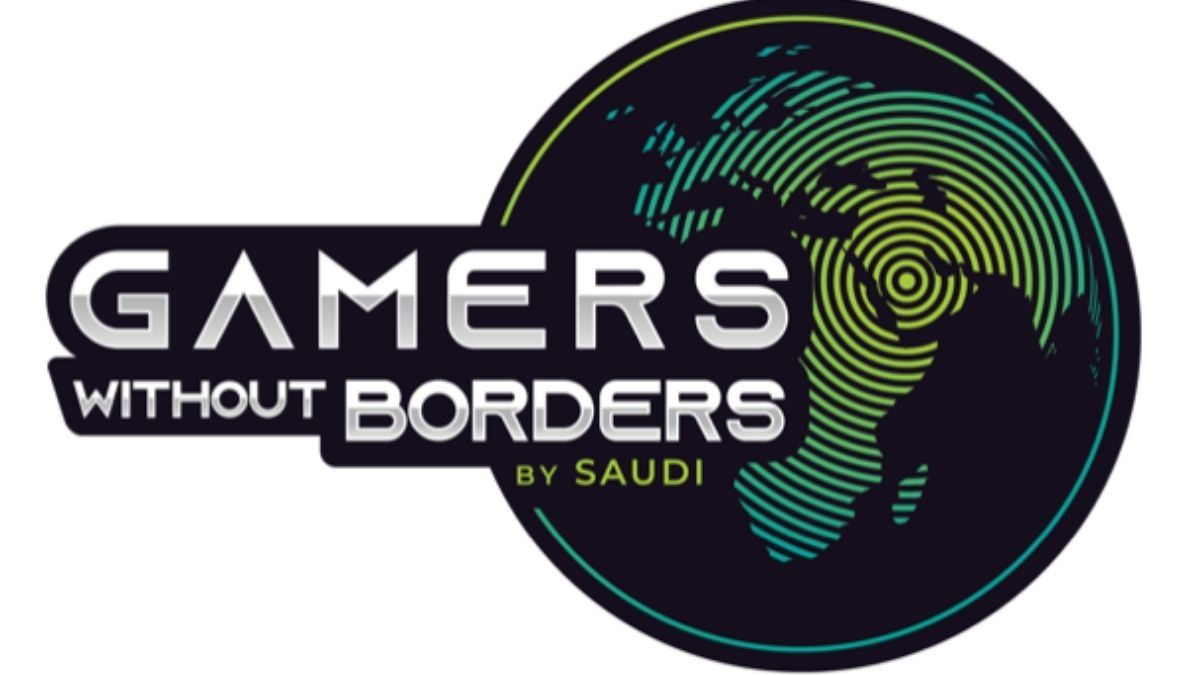 The Saudi E-sports Federation (SEF) will close out the elite side of this year’s Gamers Without Borders festival. This is the world’s first biggest charity event in the history of favorite PUBG mobile gaming. The PUBG mobile World Invitational powered by Gamers Without Borders. This event is backed by an enormous 3 million charity prize fund, our-day epic will lose our six weeks of elite series acts as a part of nine-week COVID-19 fundraisers and is predicted to more than 60 of the Best PUBG Mobile gamers on the planet.

The invitation will take place on July 22-25 to make the broadcast live on Gamers Without Borders channels. And there will be two tournaments run simultaneously, in separate Eastern and Western Divisions. The Eastern division will see the best of the Middle East and Asia go head -to head in the knock-out contest whereas the western will compete Europe’s leading PUBG Mobile e-sports athletes against their America- based rivals.

They seemed to have been establishing battlegrounds for e-sports athletes, teams, and franchises who specialize in PUBG mobile and hence hold considerable weight in International e-sports. The PUBG mobile world invitational powered by Gamers Without Borders is considered positive for both Festival and organizers the Saudi E-sports Federation, as the series immediately ranks as both the first ever Tencent – backed global mobile invitational played for charity e-sports PUBG mobile has ever done.

Prince Faisal in Bander Bin Sultan, chairman of Saudi Esports Federation said: “This is a great partnership for Gamers Without Borders and for what we as a Federation, are looking to achieve on a global scale.

“PUBG Mobile World Invitational is where it matters to PUBG Mobile gamers, so to be able to host one as part of our signature charity event is a fantastic reward for the hard work everyone at the Saudi E-sports Federation has put into getting here and helping establish the Kingdom and Federation as a global e-sports and Gaming Hub”.

When the tournament begins, play will sponsor its Elite Play of the Match award. Being co-streamed by both Gamers Without Borders and Tencent, every second of the action will be broadcasting in more than 13 different languages to a truly global audience.

esports competitionEsports gamingPUBG MobileSaudi Esports Federation
Share
Subscribe to our newsletter
Get your daily dose of Cricket, Football, Tennis & other favorite sports with handpicked stories delivered directly to your inbox.
You can unsubscribe at any time

Horses really can fly, even if they’re not called Pegasus