Shafali Verma to star for Birmingham Franchise in The Hundred

Shafali Verma has made a name for herself through her solid batting skills. 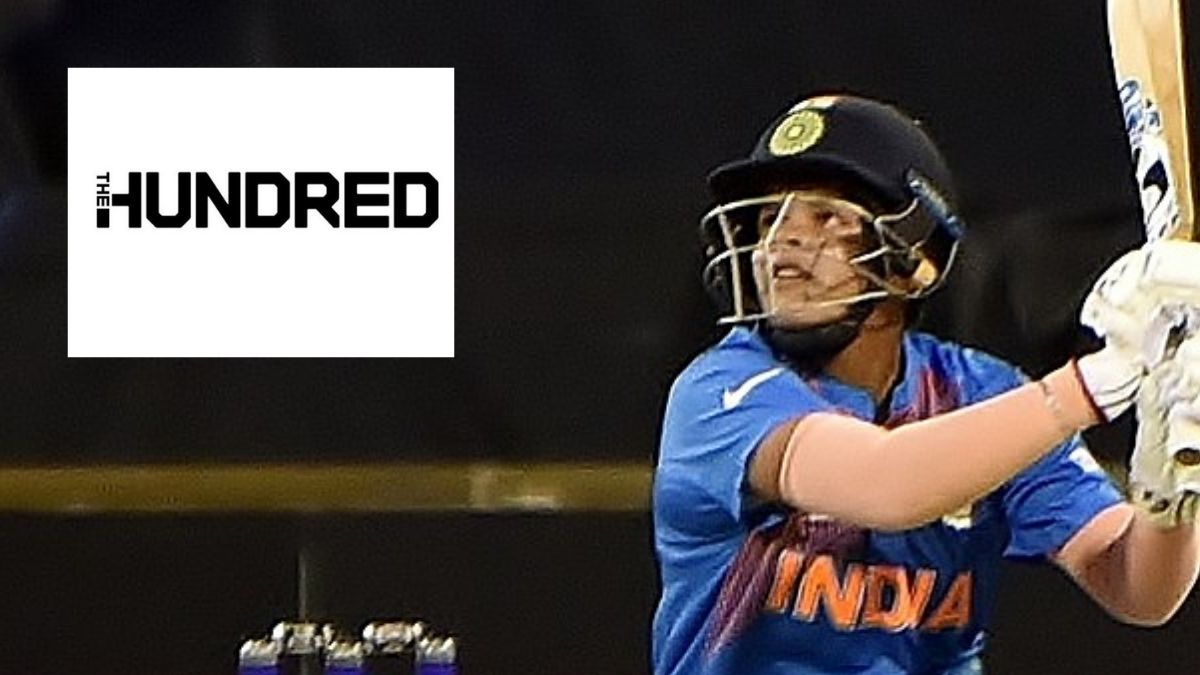 Indian teen batting star Shafali Verma will play for Birmingham Phoenix in the maiden season of The Hundred, the 100 ball tournament which would see 8 men’s and 8 women’s team.

Shafali Verma might also turn up for a Sydney franchise in the Women’s Big bash League later in the year.

Shafali Verma will be joined by her skipper Harmanpreet Kaur, vice captain Smriti Mandhana, Jemimah Rodrigues and Deepti Sharma in the tournament.

The 17-year-old has made the headlines for being one of the leading women’s batter in ICC Women’s T20I rankings.

Smriti Mandhana feels, women’s IPL should be started with…

“Shafali was approached by Birmingham franchise and the deal is about to be closed. She will be replacing New Zealand’s Sophie Devine in the team,” a BCCI source told PTI.

The source continued, “She is also in talks with the Sydney franchise to play in the women’s Big Bash.”

big bash leagueHarmanpreet KaurIndian womens cricket teamJemimah RodriguesShafali VermaSmriti MandhanaThe HundredWomens BBL
Share
Subscribe to our newsletter
Get your daily dose of Cricket, Football, Tennis & other favorite sports with handpicked stories delivered directly to your inbox.
You can unsubscribe at any time

Koeman says, “I think I’ll be Barcelona’s coach next season”

The Hundred : Harmanpreet set to play for Manchester Originals, Smriti to represent…

The Hundred: Shafali Verma becomes fifth and youngest Indian cricketer to be handed…