The Heartbreak Kid is in awe of Finn Balor. 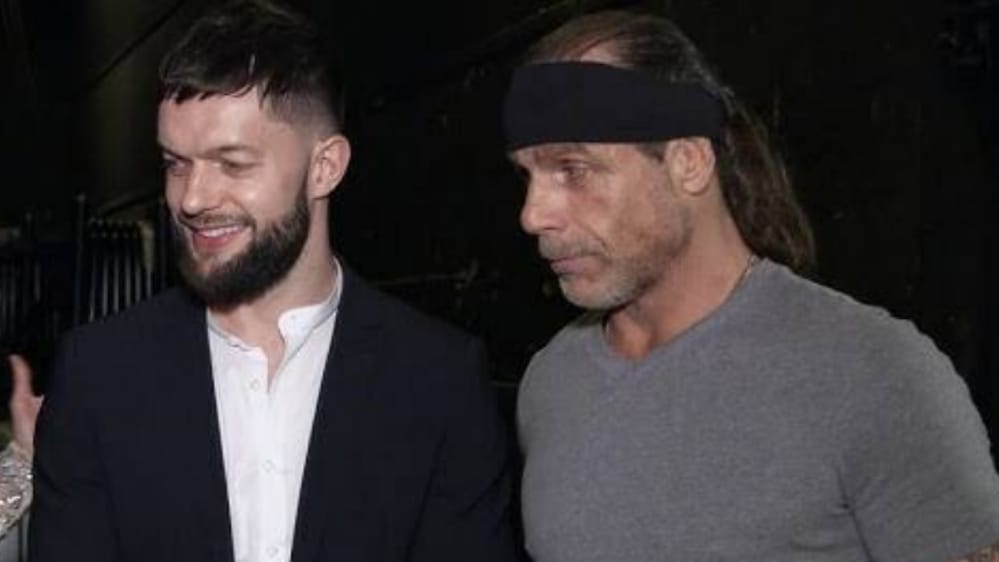 Former Great WWE Superstar Shawn Michaels has praised the former Universal Champion and Current NXT Belt holder Finn Balor. We know that HBK has wrestled 26 years straight for the Company and his opinion is very much important for the WWE as he was one of the greatest superstars of his time.

Recently on the latest edition of WWE: The Bump, Shawn & Triple H discussed together with the talents in the NXT, where the duo talked about Finn Balor and was impressed by his performance in his match against Carrion Kross. “Finn Balor, to me, is the absolute best Finn Balor has ever been. He is clicking on all cylinders to me. I think the world is getting to see the best version of Finn Balor ever. He is so unbelievably complete. Look, if Carrion Kross manages to take down Finn Balor, clearly that would be impressive. I have always been a fan of Finn Balor’s, but the last year [in WWE] he has just been so phenomenal and so guaranteed, that I don’t know. It’s hard to bet against him let’s put it that way.” HBK was quoted saying.

For the year and a half, Balor is having the time of his life as he’s continuously dominating the NXT division, However, he needs a big push in the main roster so that he can achieve what he deserves. Talented superstars like him deserve to be in the WWE Universal Title picture but still, it’s up to the company on what they want?. But one thing is sure that his name is surely going to be in the WWE Hall of Fame by the end of his career.

Finn BalorNXTNXT TakeoverShawn MichaelsTriple HWrestleManiaWrestleMania 37WWE
Share
Subscribe to our newsletter
Get your daily dose of Cricket, Football, Tennis & other favorite sports with handpicked stories delivered directly to your inbox.
You can unsubscribe at any time