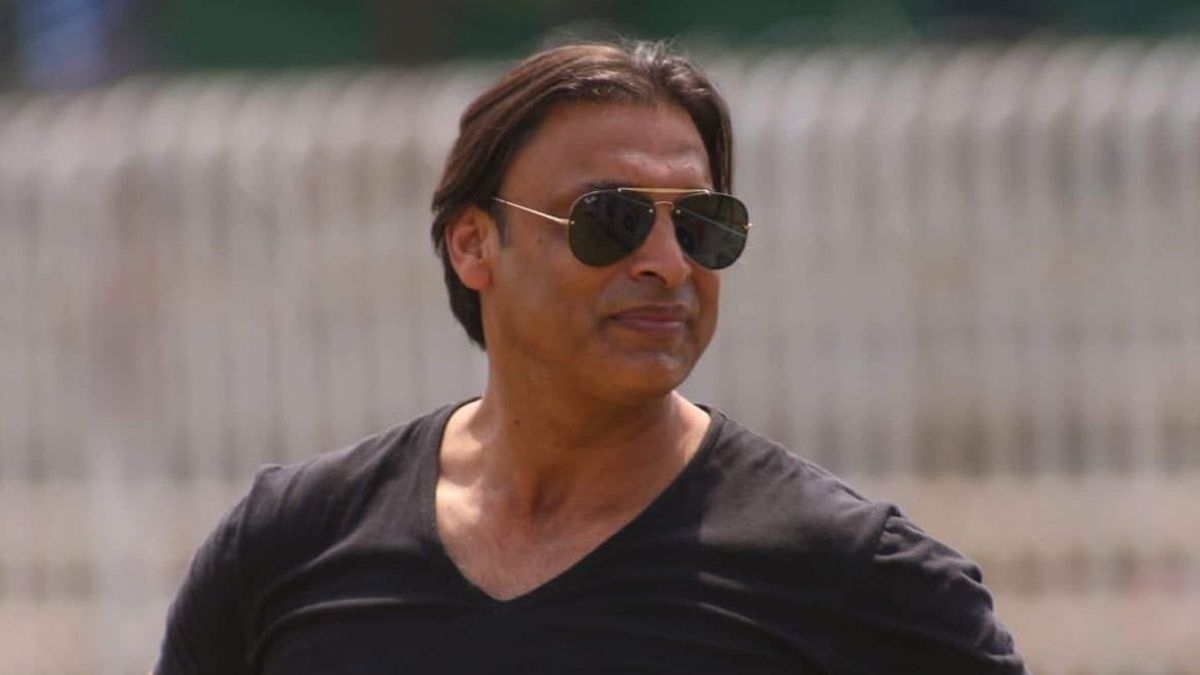 Shoaib Akhtar said that “I have a feeling Pakistan and India will play in the T20 World Cup final and India will lose to Pakistan conditions in UAE will both favor and Pakistan”.

If there is no disruption in the future then the marquee tournament T20 World Cup will start from October 17 to November 14 this year. India and Pakistan will be joined by New Zealand.

India has won all the matches in the ICC tournaments except losing one game to arch-rivals Pakistan: the 2017 Champions Trophy finals.