SLL vs RSAL: Sri Lanka got the ticket of final after defeating South Africa by 8 wickets 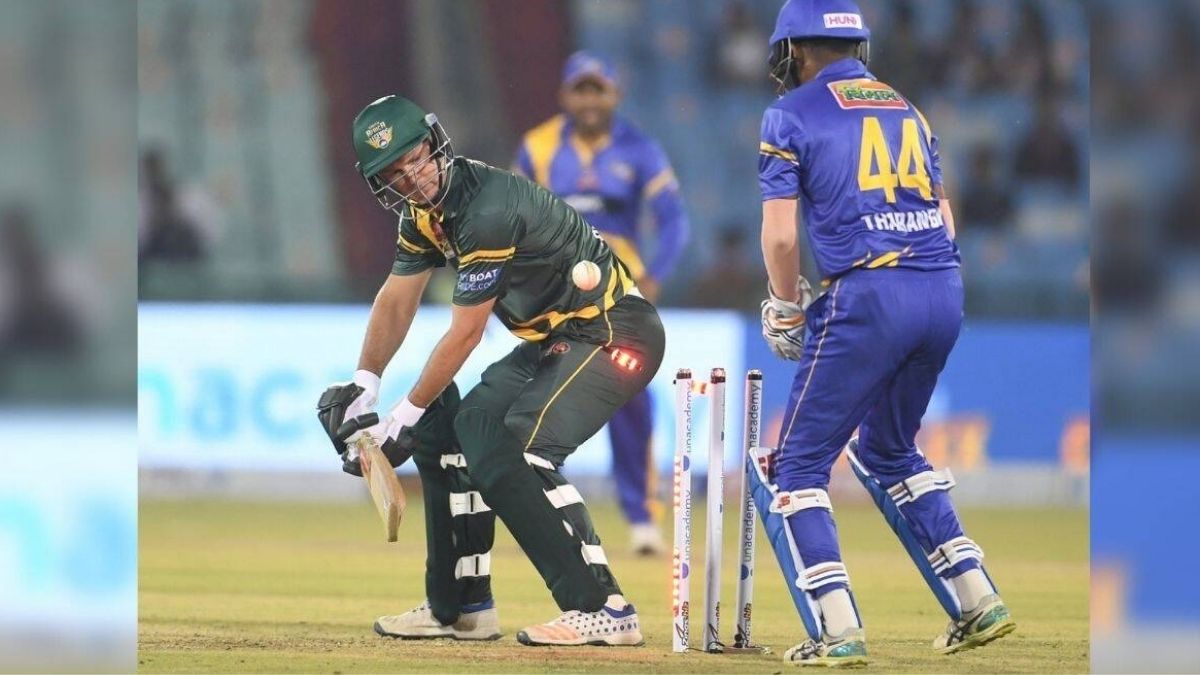 Sri Lanka Legends won the second semi-final match against South Africa Legends by 8 wickets and they will play the final match of the Road Safety Series against India Legends on 21st March.

South Africa Legends bats first and scored only 125 runs. We have seen a very good bowling display by Sri Lankan’s bowlers. They get all the 10 wickets in 20 overs. From South African legends only Van Wky fights till the end and scored half-century. He scored 53 runs in 47 balls. From the Sri Lankan side, Nuwan Kulasekara got the most 5 wickets. He is the only bowler in this series who got a Fifer in a match. By showcasing exceptional bowling effort by bowlers they restrict South African Legends at 125 runs.

In the process to chase 126 runs, Sri Lanka Legends lost their openers very early. Despite a bad start, they manage to chase down the target of 126 with 16 ball remains to bowl. Now, the big Final is on the 21st march between Indian Legends and Sri Lanka Legends at Raipur.

Prasidh Krishna Maiden ODI call-up: He said when he was selected in the team for the first time, it’s like dream come true