Get to know about the biography and records on Sreesanth along with his career, records, wife and other details that define him. 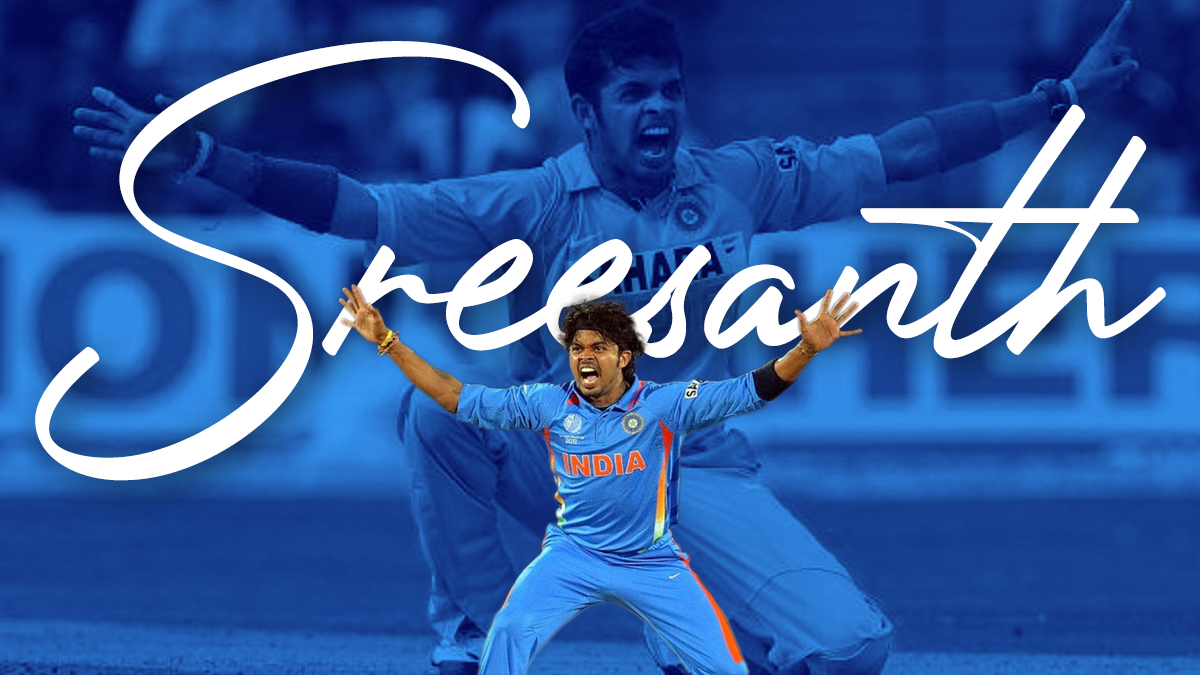 Sreesanth is widely recognised as a tail-ender right-handed batsman and a right-arm fast-medium bowler. Additionally, he was the first member of the Kerala Ranji team to represent India in Twenty20 cricket. This former cricketer and actor from India managed to make a lasting impression through his stunning form.

However, the player got chosen for the Kerala cricket team in 2020, which allowed him to resume his national cricket career. Moreover, Sreesanth confirmed his departure from domestic cricket in March 2022. In place of Zaheer Khan, Sreesanth was chosen for his debut Test squad for the home series against England in March 2006. However, he is said to make his Test debut in Nagpur, where he bowled first alongside Irfan Pathan, and registered 4/95. He participated in the Indian Premier League (IPL) with the Rajasthan Royals, and by far has also registered incredible performances in all forms of matches.

Some of the lesser-known facts about Sreesanth:

Football: History, Origin and Facts Associated with the Tournament