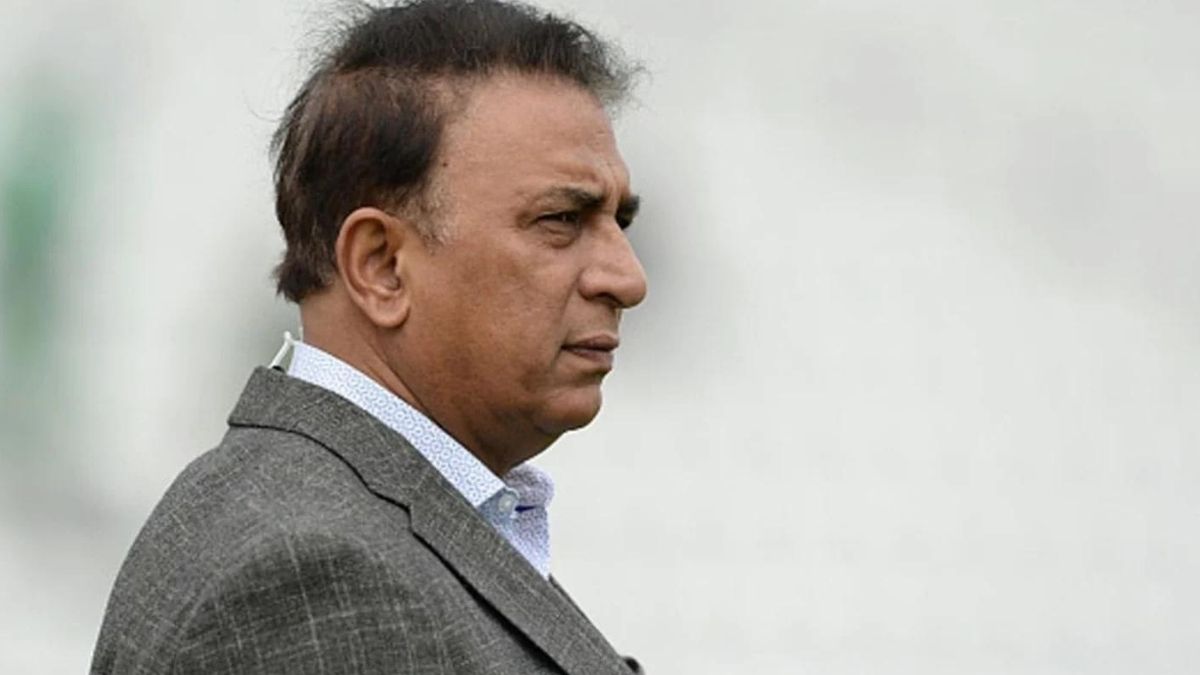 Indian all-rounder Hardik Pandya form is a concern for India ahead of the T20I World Cup. The all-rounder who has been the star performer for India and has also won several matches for India with both bat and ball struggled off lately. Hardik Pandya who used to finish games for India very well known for the big shots at the end of the innings. His contributions to the balls were also limited after he underwent back surgery. His impactful knocks have been far and few and his impact and effectiveness with the ball are also reduced.

In the recently concluded ODI series against Sri Lanka Pandya got to bat only on two occasions and he failed to score big on both occasions. In the second ODI Hardik Pandya was dismissed for a duck, but in the third ODI he, got a start to his innings then after he was dismissed by Praveen Jayawickrama. The all-rounder struggle continues from the ODI format to T20I format as well as he scored less than run a ball in the first T20I against Sri Lanka at Colombo. Where he is expected to hit big shots at the end of the innings.

It is safe to say now that Pandya cannot only rely on his past reputation, more frequently he fails to get going, but the pressure will also only mount on him. The former Indian captain Sunil Gavaskar has made an interesting point on this discussion. Sunil Gavaskar says India has potential all-rounders, who if groomed properly can do  Hardik Pandya’s role for India.

Sunil Gavaskar stated that “Of course there is a back-up. You recently saw Deepak Chahar; he proved that he can be an all-rounder. You did not give Bhuvneshwar that opportunity. Two-three years ago When India played in Sri Lanka, he along with Dhoni, had won India a match. The scenario in that match was similar to the second ODI. They had lost 7-8 wickets and Bhuvneshwar and Dhoni had won that match for India.”.

Deepak Chahar played brilliant innings of scoring 69 runs not out making sure India snatch a win from the jaws of defeat. Even if you look at Bhuvneshwar Kumar who has three half-centuries in Tests and one in ODIs, having a batting average of 42.75 in First-Class cricket. The former Indian captain feels that there is no reason why these two players can’t be groomed into proper all-rounders.

Sunil Gavaskar further by saying that “You never even thought, but these players could be all-rounders too. He has that batting talent. You’re only looking at one person. What has happened in the last 2-3 years is that others who deserved a lot of opportunities, haven’t got them. And that is why today you are looking at one player and saying ’oh he’s not in the form’. If you give these guys opportunities, you can find all-rounders”.

Bhuvneshwar KumarDeepak ChaharFormer Indian captainFormer Indian cricketerIndia tour of Sri LankaIndia vs Sri LankaIndian Cricket TeamSunil Gavaskar
Share
Subscribe to our newsletter
Get your daily dose of Cricket, Football, Tennis & other favorite sports with handpicked stories delivered directly to your inbox.
You can unsubscribe at any time

Tips for Locking Through the Tennessee River Locks and Dams