Ahead of the Upcoming Wrestlemania 37, Let's have a look at the names who are surely going to miss this year's Mega Show. 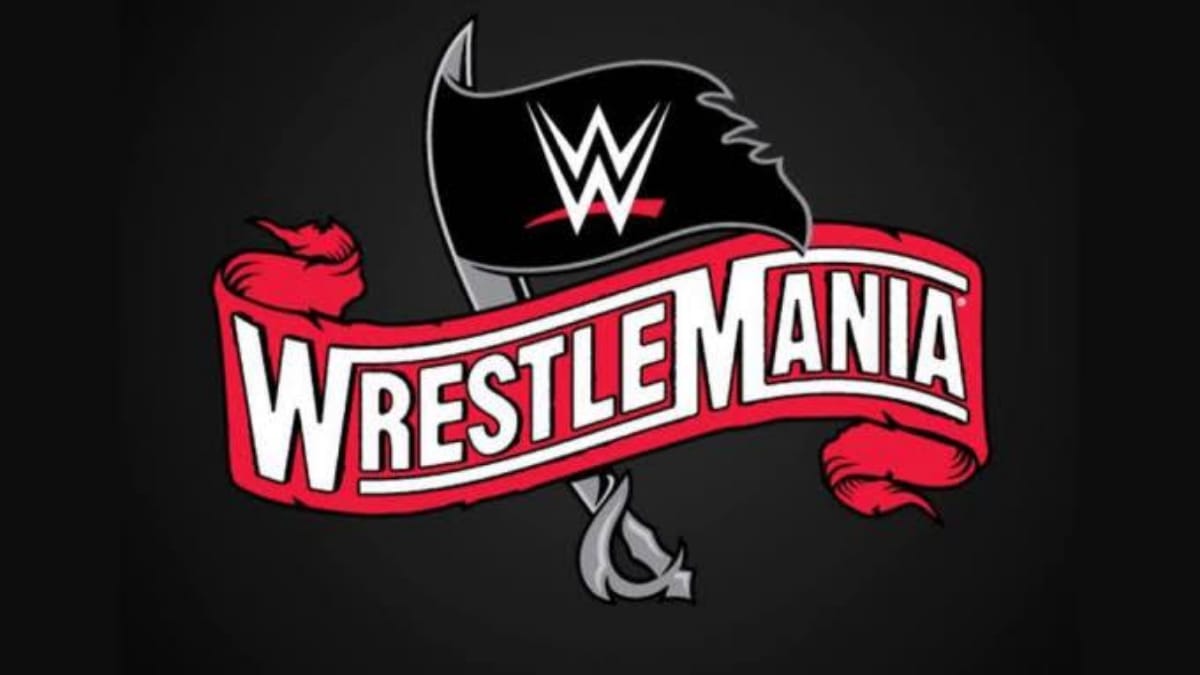 The WrestleMania Season is here, And fans are eager to see their favorite superstars in action on the “Grandest Stage of All”, but this year it’s going to be a little different experience for all the spectators as many legends are going to miss the show.

WWE previously announced that WrestleMania 37 will be a two-night event continuing a tradition from last year. A Major source like Wrestling Observer previously reported that the company would look to bring back some special attractions in the form of legends. But it’s very unfortunate to say that the company is going to scrap this idea soon.

Brock Lesnar – The Undertaker – Goldberg – Triple H – John Cena are some of the big names who due to some reasons are going to miss wrestling in the square box.

Brock Lesnar is no longer under contract with the WWE since last April while Goldberg has only one match left in his contract for 2021. The Undertaker has officially retired from in-ring competition at Survivor Series 2020.

Triple H didn’t wrestle at WrestleMania 36 and straight he will miss two consecutive ‘Manias”.
He is unable to get back in action because he has gained so much of weight which makes him unfit to be back in the ring.

There was a time when Cenation Leader John Cena used to be the biggest ticket seller for the WWE, But as he’s shooting the Peacemaker series for HBO Max in Vancouver, Canada,He is unlikely to be the part of Mania. Due to COVID-19 protocols it won’t be easy for him to fly to the United States. So for the first time since 2004, the Cena will miss the Biggest Event of the Year.

Trish Stratus Teases makes her comeback ahead of WrestleMania 37