At the 2021 T20 World Cup, the fightback by Scotland went in vain as New Zealand beat them by 16 Runs. 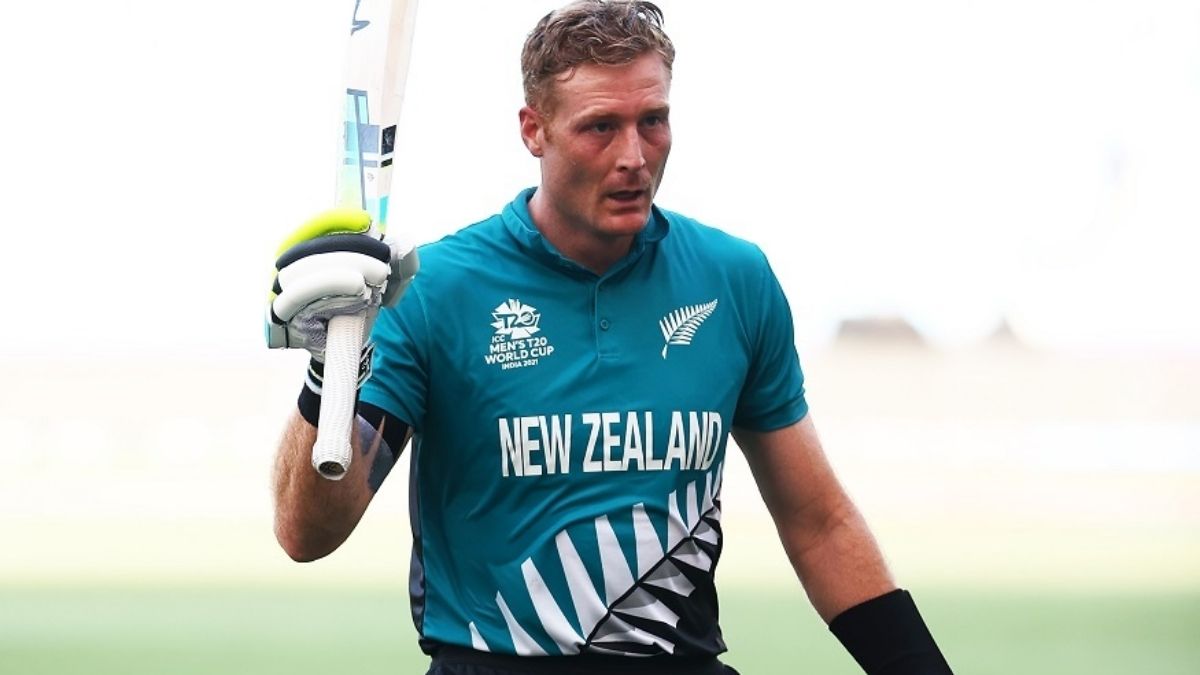 The 32nd Match of the 2021 T20 World Cup was a New Zealand vs Scotland encounter played on Wednesday, 03 November 2021 at the Dubai International Stadium, United Arab Emirates.

Scotland won the toss and chose to bowl.

1st Innings – New Zealand puts 172 Runs on the board

Early on, New Zealand was in a bit of trouble as Scotland’s Safyaan Sharif picked 2 Wickets in an over. Sends back Daryl Mitchell and Captain Kane Williamson. Black Caps were 35/2 in 4.5 overs.

Then, just after the powerplay, another wicket falls as Devon Conway departs. New Zealand was 52/3 (6.1 overs).

However, a 105 Run stand between Martin Guptill & Glenn Phillips puts New Zealand back in the game. But Brad Wheal then picked 2 Wickets in an over, to send back Phillips and Guptill. A fine inning of 93 Runs (off 56 balls) by Martin Guptill. New Zealand was at 157/5 in 18.3 overs.

Then, an expensive last over of the powerplay by Adam Milne as he concedes 20 Runs. As Matthew Cross hits 5 consecutive Fours.

However, again 2 wickets fall in quick succession as Calum MacLeod and Richie Berrington departs. After that, Scotland was at 106/5 (15.4 overs).

As a result, New Zealand won the match by 16 Runs. Hence, the Player of the Match was given to Martin Guptill – 93 (off 56 balls).