Take a look on every IPL season’s winner 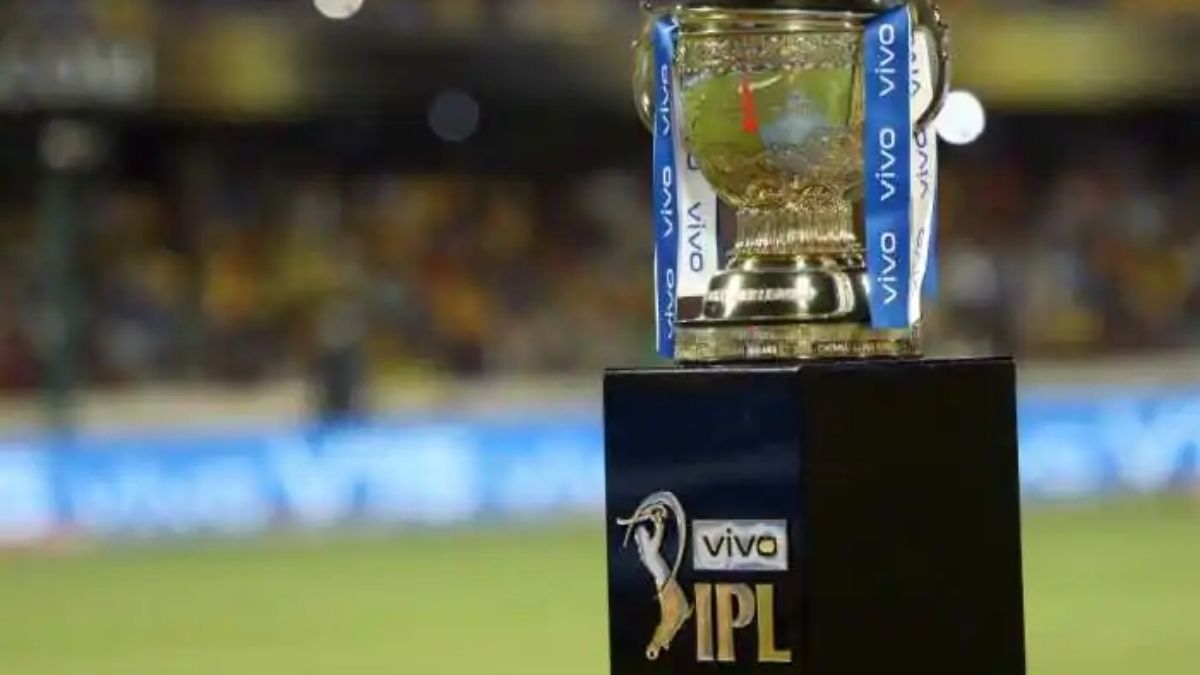 The Indian Premier League (IPL) is the biggest domestic cricket league on the globe. The fourteenth season of the cash-rich T20 league commences April 9 as the best cricketers in the world will unite to play under one team by forgetting their nationalities. All the eight teams in the IPL have developed quite a rivalry in the past 13 seasons. Here is the history of IPL in the last 13 years.

In the inaugural season, Rajasthan Royals became champions as they defeated CSK by 3 wickets in the finals. Shane Warne-led RR was chasing 164 runs in the match, and they won it on the last ball when they needed to score 1 run off the final ball. MS Dhoni who had led the Indian team to the title in 2007 T20 WC was successful as a captain in the first season of IPL as well taking his team till the final.

The Chargers led by Adam Gilchrist won the second edition of the Indian Premier League. The team had some incredible hitters in them – Herschelle Gibbs, Andrew Symonds, young Rohit Sharma. Pragyan Ojha played a very crucial role in the team’s journey with his left-arm spin bowling scalping 18 wickets in the tournament. Adam Gilchrist notched up a total of 495 runs in 16 matches and stood second in the overall list of highest run-scorers in the season behind Mathew Hayden.

MS Dhoni finally lifted the trophy after missing it in the inaugural edition. With the likes of Suresh Raina, Mathew Hayden, Albie Morkel, Muralitharan, and Dhoni himself, the army was the strong contender for the title right from the start of the tournament. Suresh Raina was brilliant with the bat throughout the tournament serving as the backbone of the team’s batting lineup. It was his knock of 57 not out from 35 that lit up CSK’s road to glory in its final against Sachin Tendulkar-led Mumbai Indians.

Chennai Super Kings become the first team of IPL to win back-to-back finals in history. The defending champions held the title against the batting titans of the tournament RCB. CSK’s batting unit was lit up by the presence of Mr. Cricket, Michael Hussey, who played some important innings throughout the tournament. Hussey and Murali Vijay’s 159 run opening partnership against the Royal Challengers Bangalore was the main reason for CSK defending the title.

Kolkata Knight Riders defeated the defending champions Chennai Super Kings in the final. With KKR batsman left with the daunting task of chasing 190 in the final, Bisla took the onus of chase on himself and replied with a swashbuckling inning of 89 from 48 balls. CSK’s run feast led by Suresh Raina’s 73 from 38 wasn’t enough to stop the Knights from snatching the title from them.

The hitman, Rohit Sharma led Mumbai Indians to their first glory at the IPL. I did so by defeating Chennai Super Kings in the final of 2013 IPL. The side was clinically well balanced throughout the tournament. The likes of Kieron Pollard, Lasith Malinga, and Mitchell Johnson were a consistent part of the team’s playing XI.

Kolkata Knight Riders become the second team to won the IPL trophy more than once. If Manvinder Bisla was the hero in the final of the 2012 edition, this time it was Manish Pandey’s heroics that led KKR to chase a huge total of 199. Pandey scored a brilliant 94 from 50. Robin Uthappa from KKR won the orange cap for scoring 660 runs in 16 innings.

Mumbai Indians became the third team after CSK and KKR to win the title more than once. Again, the apt balancing of the Mumbai Indians helped them win the trophy. Simmons, Rohit Sharma, Ambati Rayadu, and Kieron Pollard carried the batting unit. The bowling department was led by Lasith Malinga. Lasith Malinga took 24 wickets in the tournament but couldn’t get the purple cap. Dwayne Bravo went ahead of him by scalping two extra wickets.

The Sunrisers Hyderabad team managed to win the final against Royal Challengers Bangalore by just 8 runs. David Warner masterfully crafted the team journey through the season as a captain. But the season was more about the Virat Kohli – Ab de Villiers partnership in almost all the RCB matches. Virat scored 4 centuries and 7 half-centuries in the 16 innings he played! There should be no doubt on who was the orange cap winner for the season.

Mumbai Indians became the 1st team in IPL history to win the title more than two times. The first win was in 2013 and the second in 2015. The victory margin of Mumbai Indians against the Rising Pune Supergiants in the final was just one run. Rohit Sharma, as the captain of Mumbai Indians, was exceptional.

Chennai Super Kings became the second team to win more than two trophies of IPL. Veterans Ambati Rayadu and Shane Watson were the backbones of the batting unit. Dhoni, as usual, provided the best finishes in most of the games. CSK’s bowling unit was lucky to get inputs from MS Dhoni, the captain, and Dwanye Bravo, who led the bowling attack for CSK.

Rohit Sharma has been their captain in all these successful campaigns making him arguably the best captain in the league history. Mumbai has retained their core squad in all these years which has been a major key to their success. In 2020 he does the same. He won the 5th title of the IPL beating Delhi Capital by 5 wickets.