The countries that will boycott the Olympics diplomatically will ‘pay the consequences,’ China says.

Canada has become the latest country to join the diplomatic boycott of the Beijing Winter Olympics, which was started by the US. Australia and the United Kingdom are the other two countries. 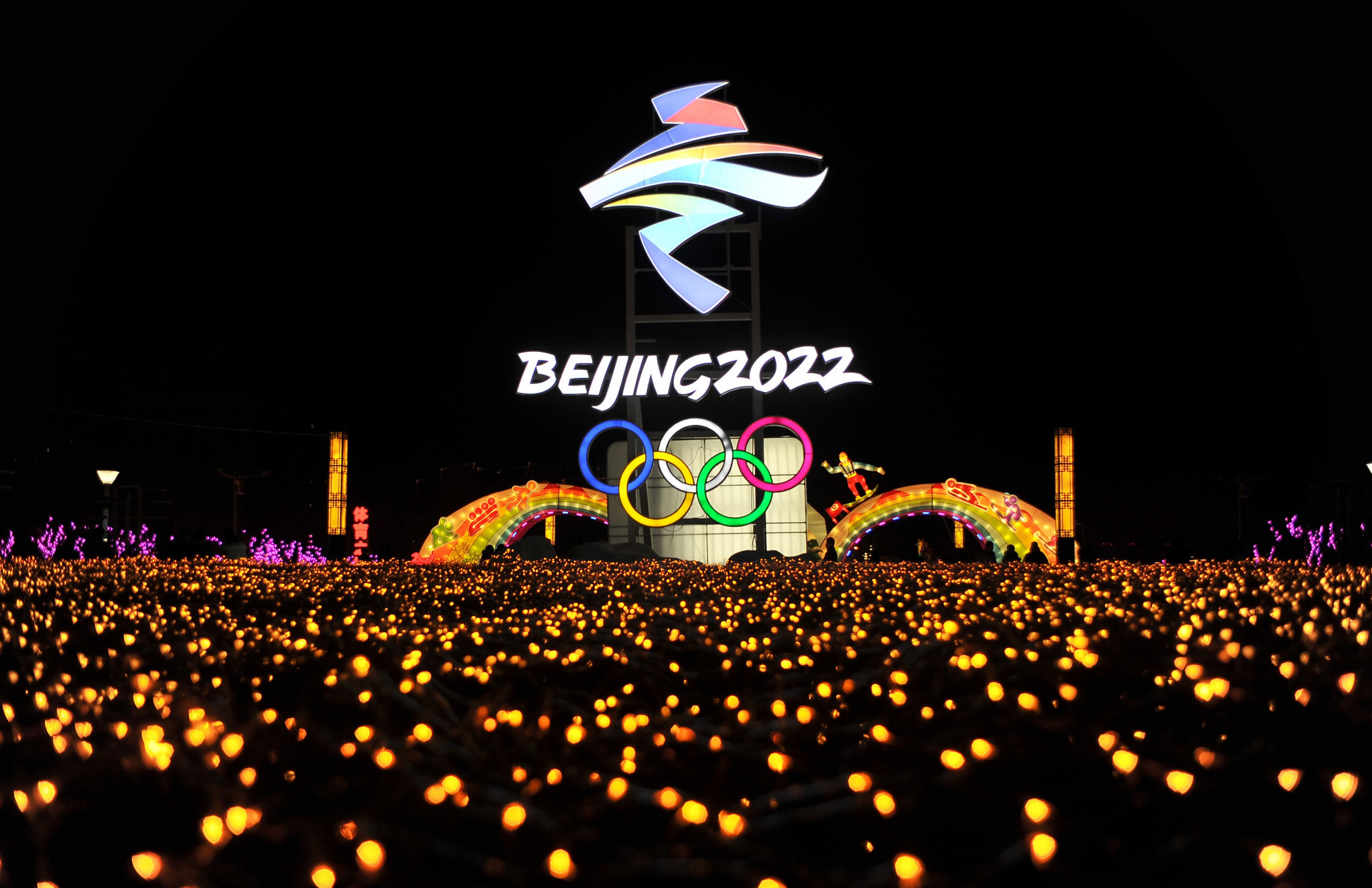 The United States and three other Western countries who joined China in a diplomatic boycott of the 2022 Beijing Olympics will “pay the price,” China said on Thursday. China warned the nations that declaring a joint diplomatic boycott of the multi-sports event next winter will be “inevitably” regretted, saying that using the Olympic platform for “political manipulation” is “unpopular and self-isolating.”

“The United States, Australia, the United Kingdom, and Canada’s use of the Olympic platform for political manipulation is unpopular and self-isolating, and they will surely pay the price for their crime,” China’s foreign ministry spokesperson Wang Wenbin said.

Notably, Canada is the most recent country to join the United States-led diplomatic boycott of the Beijing Winter Olympics. Australia and the United Kingdom are the other two countries.

On Wednesday, Canadian Prime Minister Justin Trudeau cited the Chinese government’s serial violations of human rights as the reason for his country’s decision not to send any diplomatic representation to the Beijing Olympic and Paralympic Games this winter.

The United States, Australia, and the United Kingdom have all claimed similar reasons as the allies develop a widening rift with China on a list of issues that has thrown relations into the most serious crisis since the 1989 Tiananmen Square crackdown.

According to the Olympic organisations of the various nations, athletes from all of these countries would still be permitted to compete in the 2022 Winter Olympics because the boycott is only limited to diplomatic representation.

In response to Australia’s diplomatic boycott of the Olympics, a Chinese embassy spokeswoman previously stated that the Western side bears alone responsibility for resolving the current diplomatic impasse. “Mountains cannot block a river from flowing into the sea,” said a representative for the Chinese embassy in Australia, adding that success in a multi-sport event like the Olympics is determined by the performance of athletes rather than the presence of officials.

Beijing OlympicsBoycottOlympicsUnited StatesWinter Olympics
Share
Subscribe to our newsletter
Get your daily dose of Cricket, Football, Tennis & other favorite sports with handpicked stories delivered directly to your inbox.
You can unsubscribe at any time