The Miz praised his boss Vince McMahon in an Interview

The Miz has cleared various myths about his boss Vince McMahon. 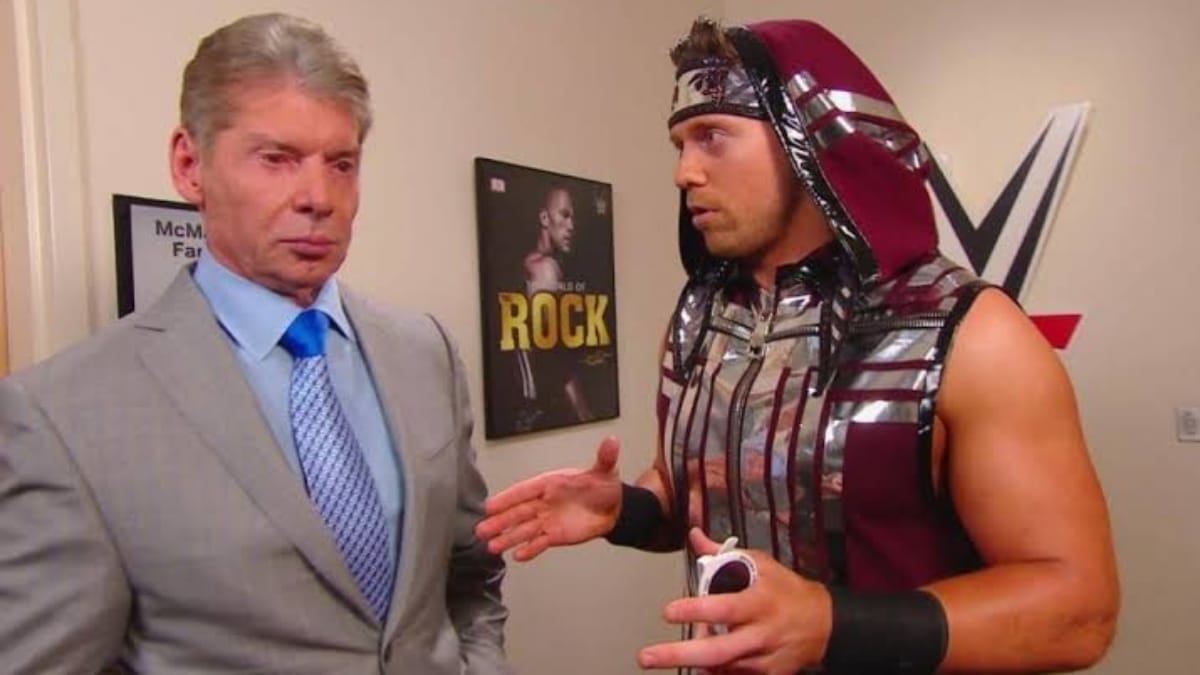 WWE Superstar The Miz recently in an interview stated in favor of his boss Vince McMahon and said revealed that the Chairman cares about the audience.

Miz who is working in the WWE for the last 15 years discussed how McMahon is a caring individual towards audiences and his employees, “Sometimes I don’t think the audience may know how much Vince McMahon cares. Not just about the talent and shows, but about every employee under the WWE wing. He cares about the fans. I don’t think anyone understands how much he cares and how much work he does to make sure the audience goes home with exactly what they want, that the superstars have a great and healthy life, that his employees are happy. He goes in-depth and surrounds himself with talented people to make sure his vision gets across.” the A-lister was quoted saying.

"I don't give a damn what the fans think cause, quite frankly, I know what the fans want better than they do" pic.twitter.com/VUePNby24I

The Miz who recently held his 2nd World Title is one of the most decent and probably one of the most hardworking Wrestler in the Company, He is also one of the superstars who has never left the WWE since his Debut the reason why Vince McMahon loves him so much. The A-lister who hasn’t been seen since he lost his title to Bobby Lashley is on a hiatus but is continuously working in several TV shows. He is also popular for his mic skills for which even his haters love the A-Lister.

The MizVince McmahonWrestleManiaWrestleMania 37WWE
Share
Subscribe to our newsletter
Get your daily dose of Cricket, Football, Tennis & other favorite sports with handpicked stories delivered directly to your inbox.
You can unsubscribe at any time