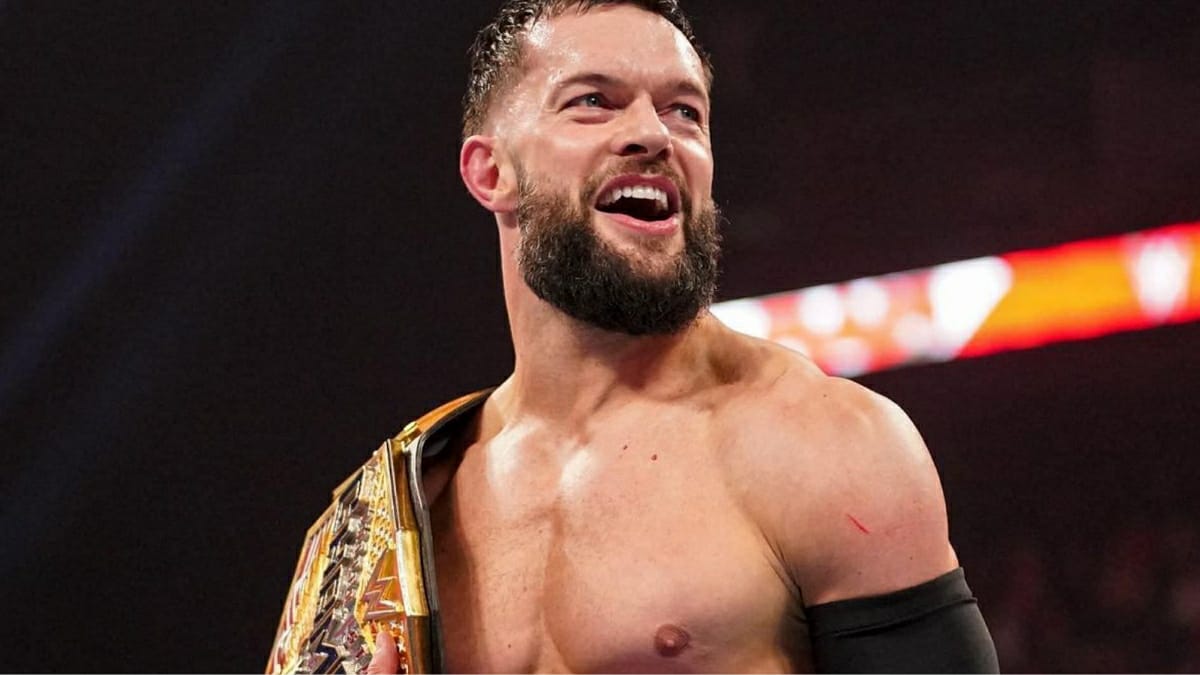 Balor went one-on-one against Damian Priest in a hard-hitting match this week, with Austin Theory joining the commentary team. After the match got underway, Theory decided to interfere.

The Prince took care of Theory but the distraction gave an opportunity to Priest to plant him with the Reckoning and pick up the win. Post match, Theory hit Balor with the ATL and clicked selfies with the fallen champion.

Speaking on this week’s episode of Legion of RAW, Vince Russo expressed his disappointment with WWE’s booking of Balor. He writer detailed that it had been three weeks since Balor won the title and has since gotten laid out at the end of every segment he was featured in.

“I bet if you go back to the history of 25 years of RAW, whatever it is, they have never done this to a babyface before. We talked about it last week. A babyface wins the title, they never give him his moment to shine, and now three weeks in a row, they leave him lying to get heat. I don’t think this has ever been done, bro.”

“Why not have Austin Theory go from the announce desk, hit the ring, and have McAfee hit the ring? I can almost see bro, Finn Balor asking for his release. ‘No, no, no, we got big plans for you. We’re going to put the US Championship on you.’ And then doing this to him. This is where Finn Balor has to say that, what are we doing here? Do you think I’m some kind of a moron?” Russo added.

WWE
Share
Subscribe to our newsletter
Get your daily dose of Cricket, Football, Tennis & other favorite sports with handpicked stories delivered directly to your inbox.
You can unsubscribe at any time