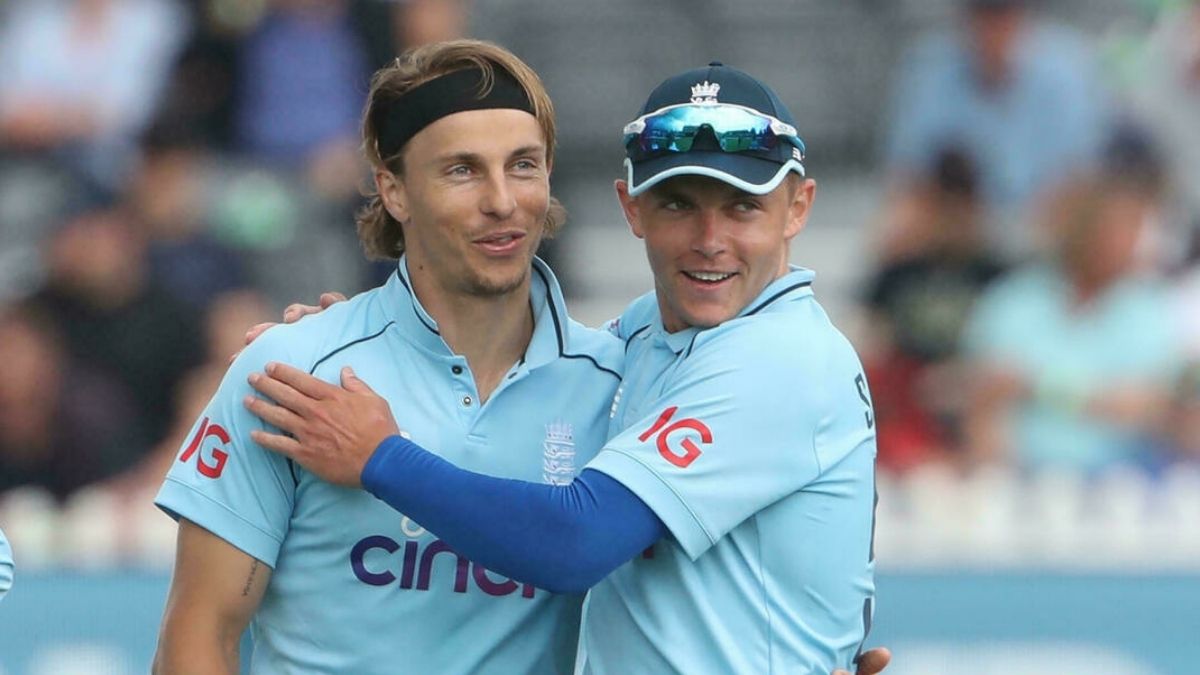 Before the 50 overs series began. England already whitewashed Sri Lanka in the T20 series. It was a time for the ODI series. Ahead of this ODI series, three Sri Lankan players were suspended for one year for breaching the COVID-19 norms or protocols.

England had a dominating win in the first two ODI in this 3 match ODI series. Sri Lanka had a lot of concerns within the team itself. But there were few positives in this tour from which Sri Lanka hopes to build on the future.

Eoin Morgan being the confident captain in this tour, won the toss and decided to bowl. Sri Lankan top-order batting issues continue. Not even once they got a strong opening stand in the ODI series. The England bowlers Chris Woakes and David Willey, who ran through the top-order of the Sri Lankan batting line-up by taking 2 wickets each within the powerplay overs itself.

England bowlers at any stage of the innings never a let partnership to build on. taking wickets at consecutive intervals. It seemed to be Dasun Shanaka was battling a lone battle with the England bowlers remaining not- out till the end.

This time around it was the brother of Sam Curran name Tom Curran who was the pick of the England bowlers in today’s performance. This was the second Tim around we could see some resistance from lower-order batsmen. It is always a good sign the lower-orderer batsman contributes, but it also shows that-orderer is collapsing consistently.

With Sri Lanka managing to get only 16onboardrd it is always going to ban e easy chase for England’s strong batting line-up. But there was s long interruption from rain again the match was decided to be abandoned around 4;15 local time.

Dasun ShanakaEngland and Wales Cricket ClubEngland CricketEngland Cricket teamSri Lanka CricketSri lanka cricket teamSri Lanka tour of EnglandTom Curran
Share
Subscribe to our newsletter
Get your daily dose of Cricket, Football, Tennis & other favorite sports with handpicked stories delivered directly to your inbox.
You can unsubscribe at any time

Karthik says ‘Got a lot of stick from my wife and my mom’: Apologizes for ‘Bats are like neighbour’s wife comment