Sri Lankan all-rounder Perera hit six sixes in an over in a List A game during a Club Tournament. 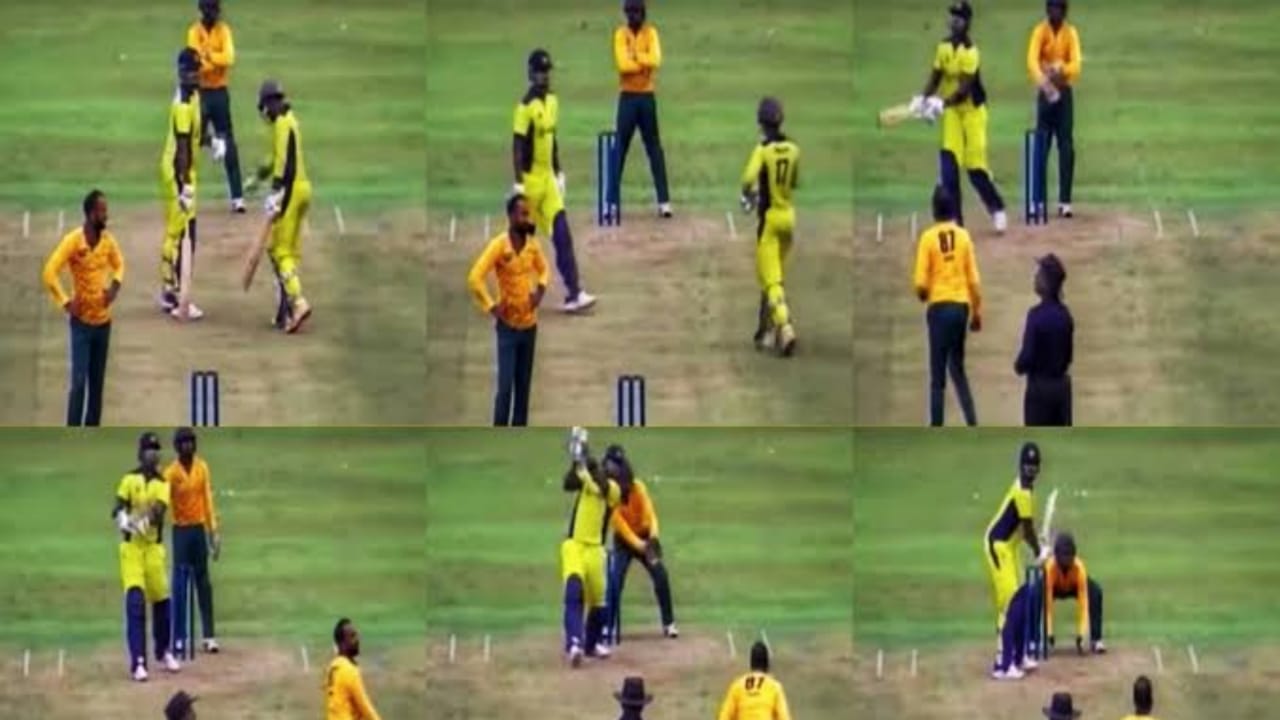 All Rounder Thisara Perera became the first Sri Lankan to hit six sixes in an over in any form of professional cricket, on Sunday. His Unbeaten 13 Balls 52 Runs which includes 8 Sixes & A four.
En route to his unbeaten 13-ball 52, he also smashed the second-fastest half-century in List A cricket, for Army Sports Cricket Club.

Perera came in to bat at No 5 for his side in a 41-overs-per-side game against Bloomfield Cricket and Athletic Club. The Captain Leading from the front made veteran first-class cricketer and part-timer Dilhan Cooray’s over unforgettable. Cooray’s finished his spell giving away 73 runs in just four overs without any wicket.

However, the match between the two teams was called off due to Rain Showers.

Earlier this month it was West Indies All Rounder Kieron Pollard who achieved the feat of hitting 6 Sixes in an over against Sri Lanka. Thisara Perera is the 9th Player in the world to do this amazing work and joined the list of Legends List including Garfield Sobers, Ravi Shastri, Herschelle Gibbs, Yuvraj Singh, Hazratullah Jazai, Leo Carter & Kieron Pollard.

6 Sixes in an OverCricketSri LankaThisara PereraYuvraj Singh
Share
Subscribe to our newsletter
Get your daily dose of Cricket, Football, Tennis & other favorite sports with handpicked stories delivered directly to your inbox.
You can unsubscribe at any time