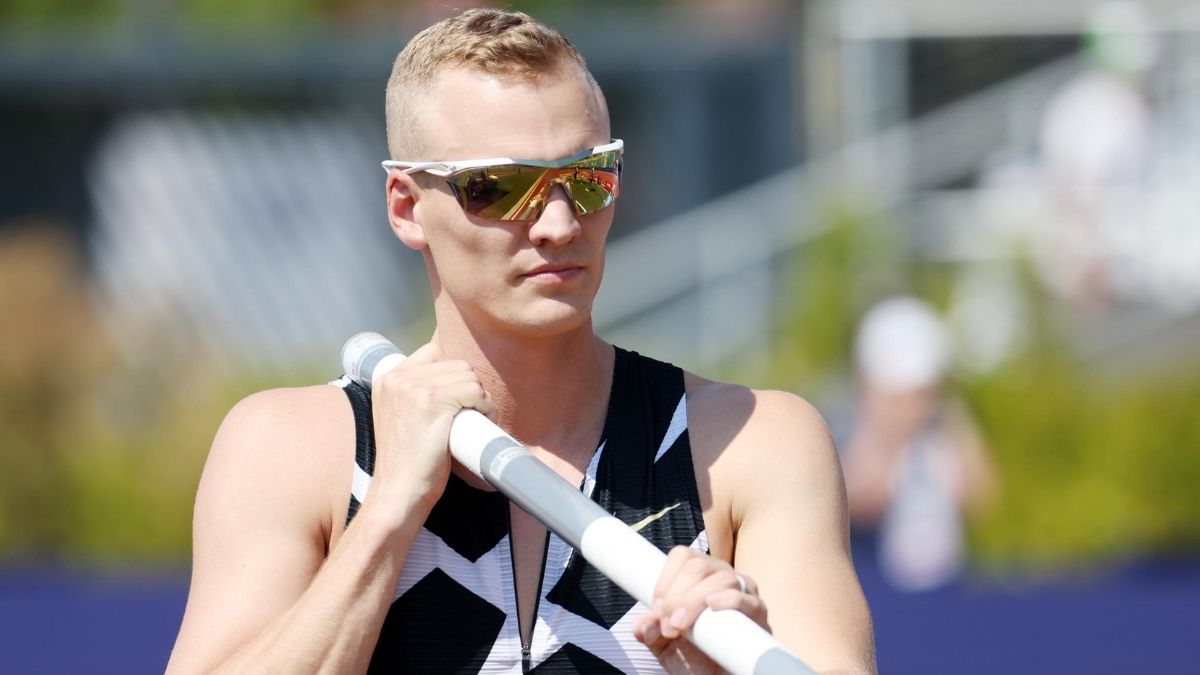 Entire members of the Australian track and field team are sent in isolation on the evening of the competition at the Tokyo Olympics that happened on Thursday after American pole vault world champion Sam Kendricks tested positive for COVID-19.

Athletes Australia said that “Members of Australia and field team at the Tokyo Olympic Games are isolating in their rooms as a precautionary measure following the news of COVID-19 positive finding with the member of US track and field team”.

The developments came shortly after the US Olympic Chief said two-time world champion Kendricks was out of the Olympics after testing positive for COVID-19. The Athletes Australia never revealed in a statement that how many Australian Athletes were isolating.

However, on the website of the Sydney Morning Herald, it was reported that the entire 63 members of the Australian track and field team have been instructed to go under isolation.

Australian vaulter Kurtis Marschall has been training with Kendricks before the American’s withdrawal and Commonwealth Games gold medal winner now faces an anxious wait to know his test result.

Th USOPC said in a statement that “The health and safety of our athletes, coaches, and staff is our top priority”.

The COVID-19 threat just comes a day before the track and field competition at the Olympics was going to happen.

AmericanAustralianCovid-19 inoculationcovid-19 positiveKendricksKurtis MarschallOlympic Tokyo 2020Tokyo 2021
Share
Subscribe to our newsletter
Get your daily dose of Cricket, Football, Tennis & other favorite sports with handpicked stories delivered directly to your inbox.
You can unsubscribe at any time