Get to know about the most popular and the richest gamers of the online gaming world and how they have performed very well. Read to know. 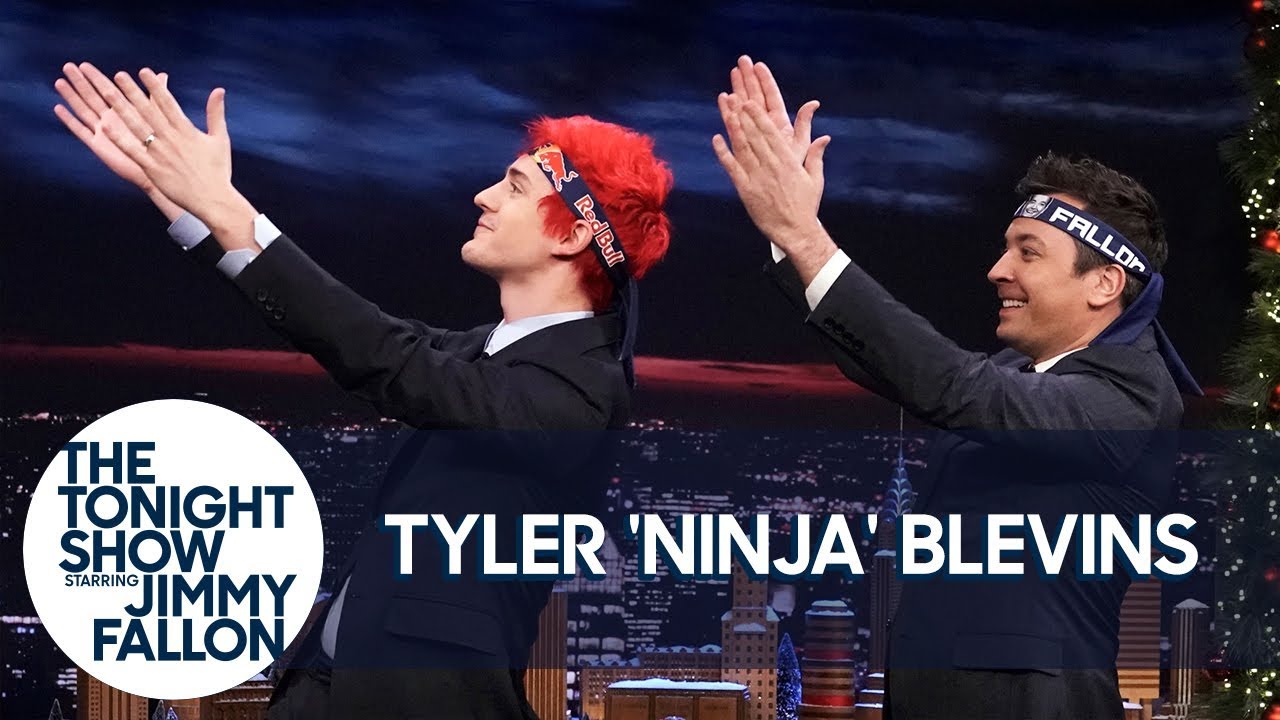 Video games aren’t just a good idea to spend time with family and friends; for many competent gamers around the world, it’s a competitive way to make a living. Competitive rivalry has been at the heart of video games since their original conception, and the elite of the elite game players out there have discovered a way to commercialise it—in an undeniable manner! While these pro players may not be household names like Tom Brady or LeBron James, they are living legends inside this gaming world. They are all highly compensated professionals who compete in a variety of popular games; now meet the masters of the art form: the world’s finest gamers.

This article will highlight the top five highest-earning gamers and their net worth:

Richard Tyler Blevins, better known as Ninja, is the world’s wealthiest gamer. His net wealth of $17 million places him at the top of the list. Ninja is well-known for streaming Fortnite, but he has also been streaming PUBG, Call of Duty, and H1Z1 for over a decade. Tyler received numerous online ad deals with various brands such as the NFL, Red Bull, Adidas, and underwear designer PSD. The gamer has also signed a strategic partnership with Microsoft in the hopes of reshaping the live-streaming landscape.

Felix Kjellberg is better known as PewDewPie around the world. He is a YouTube guru. He achieved success after years of hard work. His net worth is $15 million, making him the world’s second wealthiest gamer. He recently announced another exclusive deal with YouTube that will allow him to focus more on streaming.

Preston Arsement is both a YouTuber and a gamer. His net wealth of $14 million places him third on the list of the world’s wealthiest gamers. He enjoys playing Minecraft and Roblox. He also hopes to make seven figures per year by enabling custom recreations of Minecraft with in-game spending features.

Mark Fischbach, also renowned as Markiplier, has an estimated wealth of $14 million. The American is well-known for his gaming videos of indie and horror games such as the Five Nights at Freddy’s franchise, Amnesia: The Dark Descent, Garry’s Mod, and others. His sarcastic and over-the-top reactions are what make his gaming videos so interacting and fascinating.

Michael Grzesiek, also known as Shroud, is one of the world’s wealthiest gamers, with a total wealth of $12.5 million. Every gamer on the circuit is a “Shroud” fan. His accuracy is astounding, and he reigns supreme in battle royale. He was a CS: GO supporter until he resigned and became a comprehensive Twitch streamer. Then, following an exclusive agreement with Mixer, he left Twitch and is currently playing Valorant on his stream. He is the most popular gamer for the majority of major game distributors due to his extensive gaming experience with games from Electronic Arts, Ubisoft, and Activision Blizzard. He also has a clothing line with the well-known gaming brand Jinx.