Fans all over the world demand that those responsible for European Super League should be held accountable for their actions. 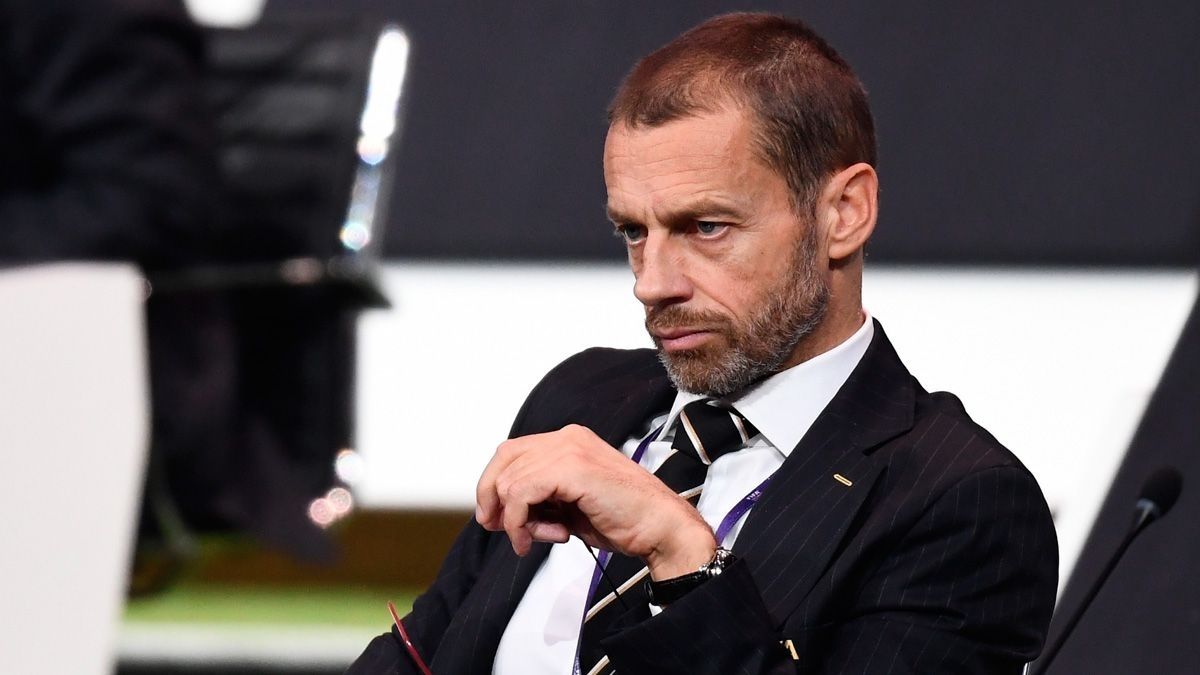 UEFA president Aleksander Ceferin has decided to put sanctions for the 12 clubs engaged with plans to frame a European Super League, proposing that some could be given more serious penalties than others.

Aleksander Ceferin said, “Everyone has to take consequences for what they did and we cannot pretend nothing happened. You cannot do something like that and just say: ‘I’ve been punished because everybody hates me.”

“They don’t have problems because of anyone else but themselves. It’s not OK what they did and we will see in the next few days what we have to do.

“But for me, it’s a clear difference between the English clubs and the other six. They pulled out first, they admitted they made a mistake. You have to have some greatness to say: ‘I was wrong.’ ”

Aleksander Ceferin further says that the longer the clubs like Real Madrid, Barcelona, and Juventus take to pull out from ESL, the more severe the penalty they will be looking to face.

Thierry Henry says he no longer associates himself with Arsenal