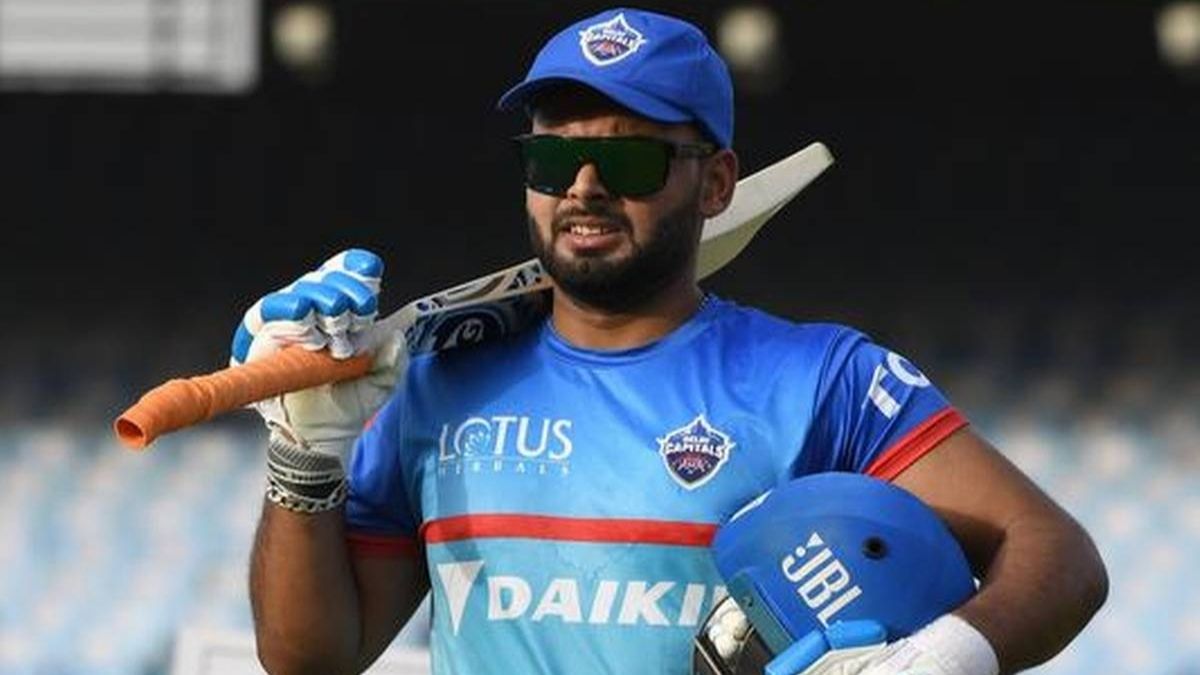 The newly appointed Delhi Capitals Captain Rishabh Pant said in his first official statement that he would try to win the IPL trophy this season.

“I’ll give my best and hopefully we can cross the line this year,” said Pant.

Humbled at the opportunity to lead the franchise I've been part of for the past few years! Thank you @RickyPonting , the coaching staff, management, my teammates and the fans for your faith in me. @DelhiCapitals : Let's do this! #IPL2021 pic.twitter.com/zeais9AGIO

Pant told that it is a dream come true to be leading Delhi as captain, since this is where he grew up and started his Cricketing journey which has now reached its ultimate high, following his batting and wicket-keeping exploits in the recently concluded Australia and England series.

Ricky Ponting, Delhi Capital’s coach said that Pant would be an ideal candidate to lead the Delhi side towards its trophy conquest.

Pant has been named captain of the side given the injury suffered by Shreyas Iyer, who has now pulled out of the tournament this season.

2021 IPLCricketDelhi CapitalsRicky PontingRishabh PantTwitter
Share
Subscribe to our newsletter
Get your daily dose of Cricket, Football, Tennis & other favorite sports with handpicked stories delivered directly to your inbox.
You can unsubscribe at any time

IPL 2021: Will be Streaming live in 120 Countries across the world

Ind vs Eng: Speculations on Ravi Shastri for cancelation of test

IPL 2021: Virat Kohli talks about going to the IPL camp earlier than planned