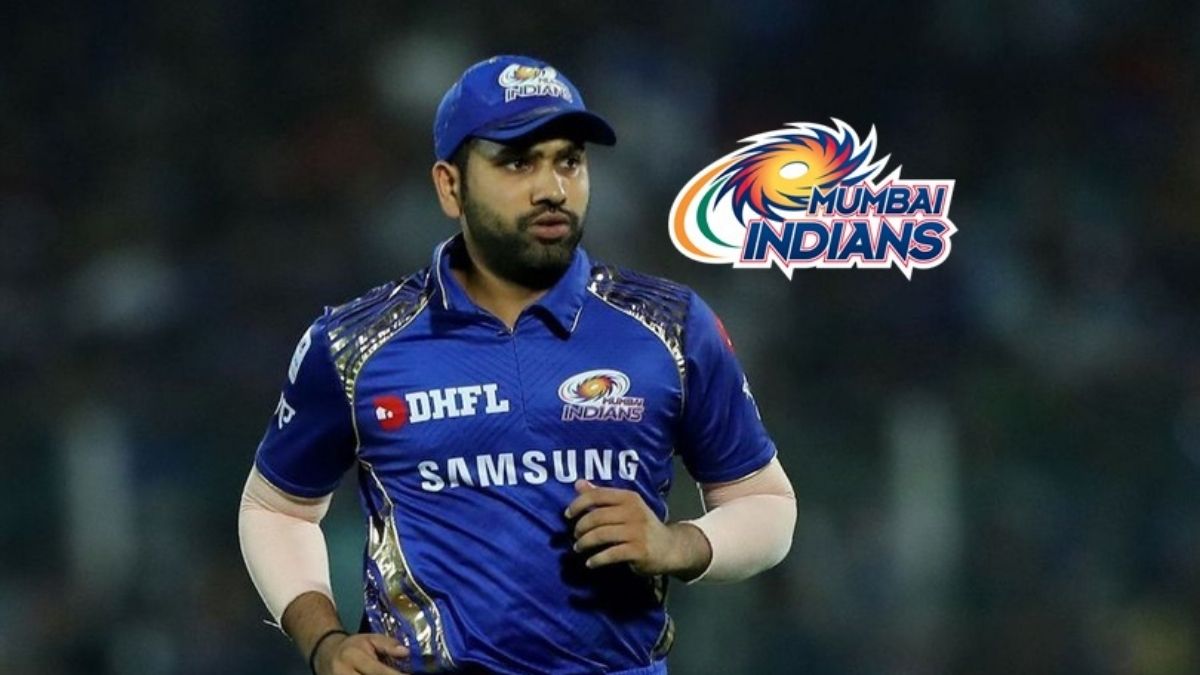 Mumbai Indians failed to qualify for the play-offs of the IPL for the first time in three years as they could only finish fifth in the standings in 2021. The defending champions lifted the trophy in 2019 and 2020 and were the bookmakers’ favourites to make it a hat-trick of titles when the campaign began back in April.

The most successful IPL franchise in history will look back on the year they have had and plan for 2022. Here is a look at why they have not been able to dominate the competition this season.

Although Mumbai will be very critical of their performances in the IPL in 2021, they only just missed out on the play-offs on run-rate. In most years, the 14 points they accumulated would be enough to progress into the knockout stages of the competition.

The opposition to Mumbai in 2021 has definitely been stronger than the two prior seasons. Delhi Capitals, Chennai Super Kings, Royal Challengers Bangalore and Kolkata Knight Riders have all had strong campaigns, which is why Mumbai failed to qualify.

Chennai Super Kings are the favourites in the betting at 10/11 to win the trophy for the fourth time. Success in the final would put them just one behind Mumbai in the most titles standings. The Super Kings defeated last season’s winners in their first game back following the resumption of the campaign, a loss which has proved to be so damaging for the Indians. However, Mumbai are sure to be one of the teams at the top of the outright markets in the best cricket betting sites for the 2022 season. They are likely to retain a strong squad, and they will also look at the options available to them in the auction ahead of next year’s competition.

Mumbai Did Not Handle Conditions Well In UAE

In their seven matches in the UAE from week eight through to week 14, Mumbai lost four and won just three fixtures. They were unable to replicate the form they showed in India before the league took a break.

The franchise has always done well at home in the IPL. They are a tough side to beat in Mumbai, so to have that home advantage taken away from them was a big blow. However, given the experience they have in their side, it is somewhat of a surprise that they didn’t perform better in the UAE. If they have to return there in 2022 or beyond, they will need to improve on their results in the country.

Rohit Sharma was Mumbai’s leading scorer in 2021 with 381 runs. That was a long way short of their team leader in 2020, which was Ishan Kishan with 516 runs. In 2020, Mumbai had three players who scored over 400 runs across the season. Quinton de Kock finished the campaign with 503 runs, while Suryakumar Yadav made 480 runs. That consistency shown by those three players was lacking this year.

The 2022 IPL season will be the 15th year of the competition. There will be two new franchises for Mumbai to compete with. Expect to see a much better set of results as the five-time winners look to bounce back.