Simple design defined the inaugural NXT Championship belt. “X”-shaped gold centre plate. The letter “N” was on the X’s centre-left side, while “T” was on the centre-right side. Consequently, the belt had six side plates, three on each side of the central plate. 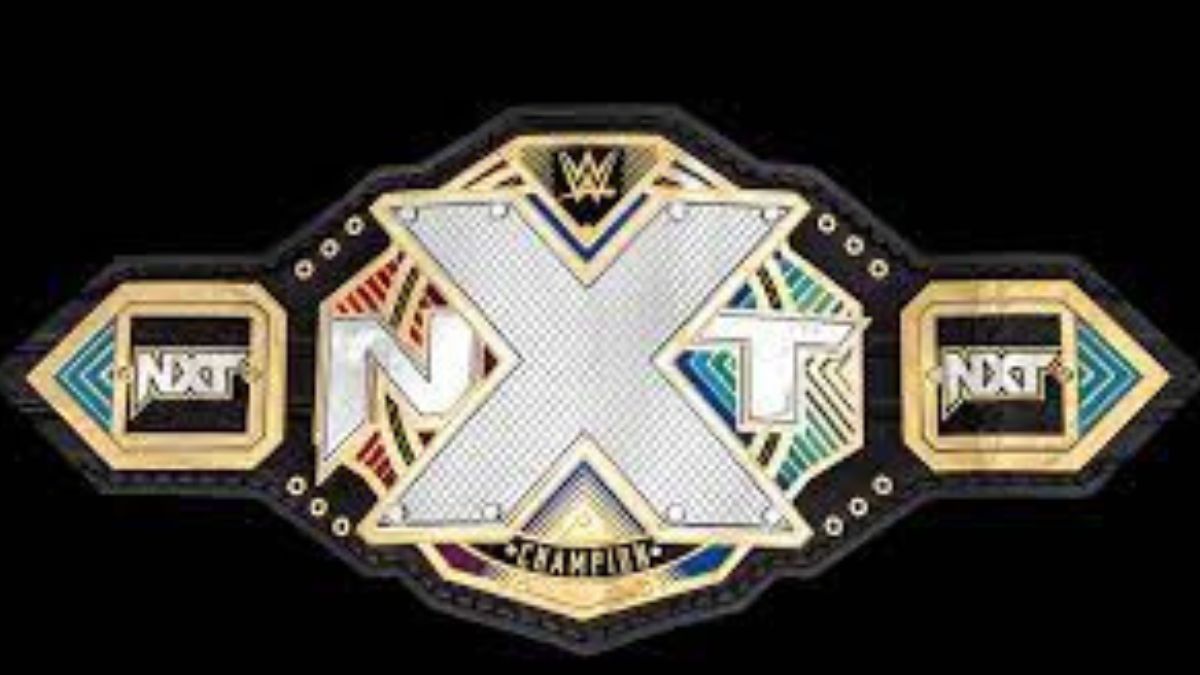 NXT Championship was founded as WWE’s developmental territory in June 2012, succeeding Florida Championship Wrestling as the company’s previous training ground (FCW). As a result, the NXT Championship became the highest level of competition offered by the company on July 26, as well as its inaugural championship, which served as a direct replacement for the FCW Florida Heavyweight Championship, which had been vacated after the FCW region was dissolved. However, NXT Commissioner Dusty Rhodes announced a tournament with a single elimination format that will feature eight competitors and be called the “Gold Rush” competition, which featured competition between four wrestlers from WWE’s main roster and four wrestlers from NXT to determine who would become the first-ever NXT Champion.

The first-ever NXT Championship belt was characterized by its uncomplicated appearance. The enormous golden centre plate was in the shape of the letter “X.” On the side of the X that was oriented to the centre-left, there was a smaller letter “N,” and on the side that was oriented to the centre-right, there was the letter “T.” Consequently, the belt had a total of six side plates, with three plates located on either side of the central plate. The only design on each of the side plates was the WWE logo. On the other hand, during WrestleMania weekend in 2017, each of the NXT title belts used at the time was given a brand-new look. At the same time as TakeOver: Orlando, the brand-new title belts were presented to the victorious competitors in each match that occurred earlier that evening.

On the episode of NXT 2.0 that aired on April 5, 2022, the defending champion Bron Breaker introduced a new style of the belt to the NXT audience for the first time. It is very similar to the previous version (2017–2022), but the silver behind the logo has been replaced with multi-coloured paint (matching the colour scheme of NXT 2.0), and the letters “N” and “T” on the centre plate have been updated to the font style of the NXT 2.0 logo. Besides those two changes, it is similar to the previous version. In addition, the default side plates have been modified; the WWE logo has been replaced with the NXT 2.0 logo. Previously, the WWE logo was present. The customary black leather strap will still secure the new title on the wearer’s head.

We can create something special for the future: NorthEast United FC’s Vincenzo Annese