No one really expected this coming. 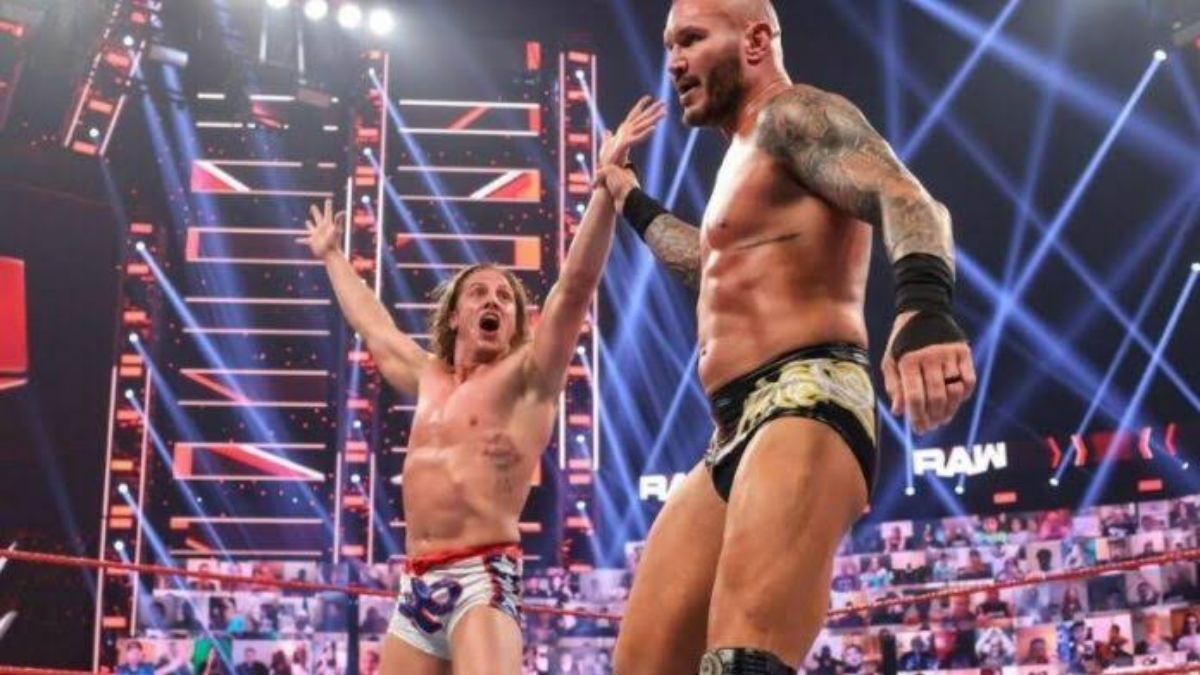 The Newly-made faction of 14 times WWE World Champion Randy Orton and Former United States Champion Riddle is all set to get a major push in the company. We didn’t expect of seeing The Viper being used in this unique way, but WWE Universe is absolutely loving the new tag team whereas few fans were still waiting for Randy Orton to hit an RKO on Riddle which would have created the thing more interesting.

But according to Mike Johnson of PWInsider, the faction isn’t scheduled to be a short-term storyline as the company plans to give R-K-Bro a “sizable push” going forward. It was also reported that R-K-Bro merchandise is already in production and will be on sale soon, this seems like exciting news to all the Viper Fans. The current plan is creating a buildup to the major feud with the current Raw Tag team champions AJ Styles & Olmos, it’ll be interesting to see how the company takes the thing ahead for Randy & Riddle in the future.

Aj StylesOmosPro WrestlingPW InsiderPWInsiderRandy OrtonRawRiddleRK BroSmackdownWrestlingWWE
Share
Subscribe to our newsletter
Get your daily dose of Cricket, Football, Tennis & other favorite sports with handpicked stories delivered directly to your inbox.
You can unsubscribe at any time

Cricket: Jasprit Bumrah wishes wife Sanjana Ganesan on her birthday in a post filled with love

Randy Orton was uncomfortable with a storyline, unveils Retirement plans