As soon as Roman got heel he's getting more confident in beating anyone coming in his way. 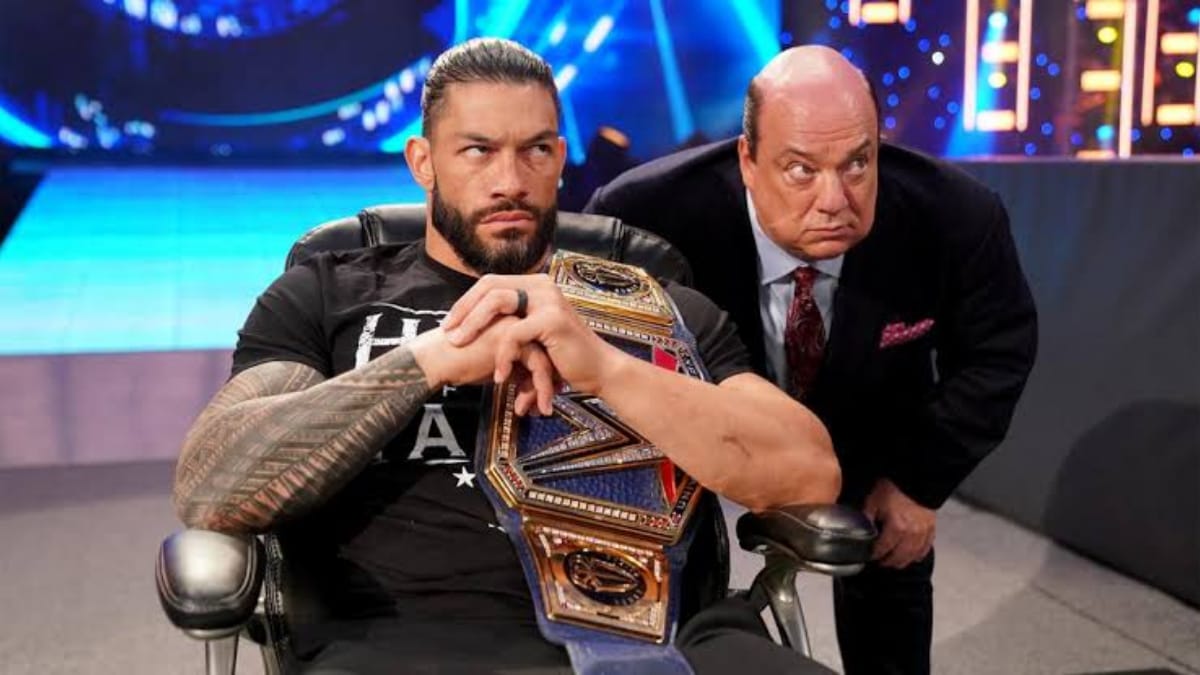 WWE Universal Champion Roman Reigns has given an open challenge to everyone in the Fighting Industry, And disclosed that “The Trible Chief” is ready to fight anyone whether it is Daniel Bryan, Edge or 2 time Former UFC Heavyweight Champion Daniel Cormier.

Roman believes that in a singles match he can smash any Opponent fighting against him, and he has already proved that many times when he beat The Undertaker, John Cena & Brock Lesnar.

During an interview with ESPN’s Ariel Helwani, Roman Reigns issued a challenge to Daniel Cormier and also quoted a statement  “I like one-on-ones, to be honest. I’d smash anybody whether it’s Daniel Bryan one-on-one, Edge one-on-one, DC, I’ll smash him one-on-one. Get him from behind the table, get him back in the gym, maybe he could have a chance. I don’t know, it would be a short story”.

Talking about Daniel Cormier, who already is retired from all the in-ring competitions and probably enjoying his life to the fullest, The challenge issued by Roman seems to be a little rough on the Legend. And We can Expect Cormier giving an Answer to the Tribal Chief in the Coming weeks.

Until then Roman is preparing to defend his title for the Main Event Triple Threat Match against Edge & Daniel Bryan in WrestleMania.

Daniel BryanDaniel CormierEdgeRoman ReignsWrestleManiaWrestlingWWE
Share
Subscribe to our newsletter
Get your daily dose of Cricket, Football, Tennis & other favorite sports with handpicked stories delivered directly to your inbox.
You can unsubscribe at any time