WWE: Seth Rollins sends a message for Roman Reigns ahead of WrestleMania 37 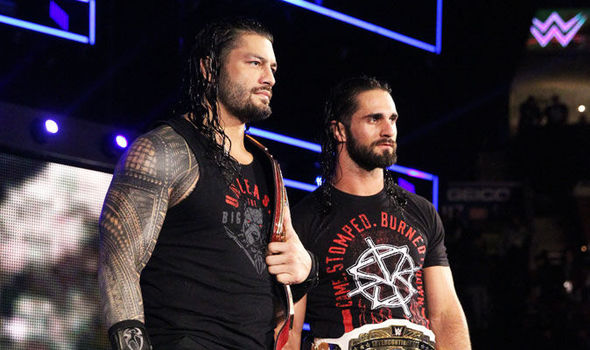 Ahead of WrestleMania 37 which is just a few hours away from us, The Messiah Seth Rollins has sent a message to his former Shield Brother and Current WWE Universal Champion Roman Reigns.

Rollins stated that after WrestleMania is over he’s going to target “The Big Dog” Roman Reigns for a match to claim the Universal Championship.

“Well, you know, I can’t divulge all of my secrets, but I will not lie when I’m saying that that [winning the WWE Universal Championship] is my ultimate goal, but I’ve gotta strike at the right time. You know better than anybody that I am an opportunist, I am a schemer, I am a planner, I am a genius… some would say a genius when it comes to these things, and so I will strike at the right time.” Seth was quoted saying this in an interview with WWE Now India.

For Now, Rollins is to face Cesaro whereas Roman Reigns is all prepared to face Edge & Daniel Bryan to defend the Universal Championship Belt in the Main Event.

Seth Rollins & Roman Reigns had a great rivalry in the ring but this time things are little changed, as both the superstars are in their heel characters. Let’s wait to see if we’ll get to witness a Heel vs Heel feud after the WrestleMania.

IPL 2021: Take a look at these memes from CSK vs DC match