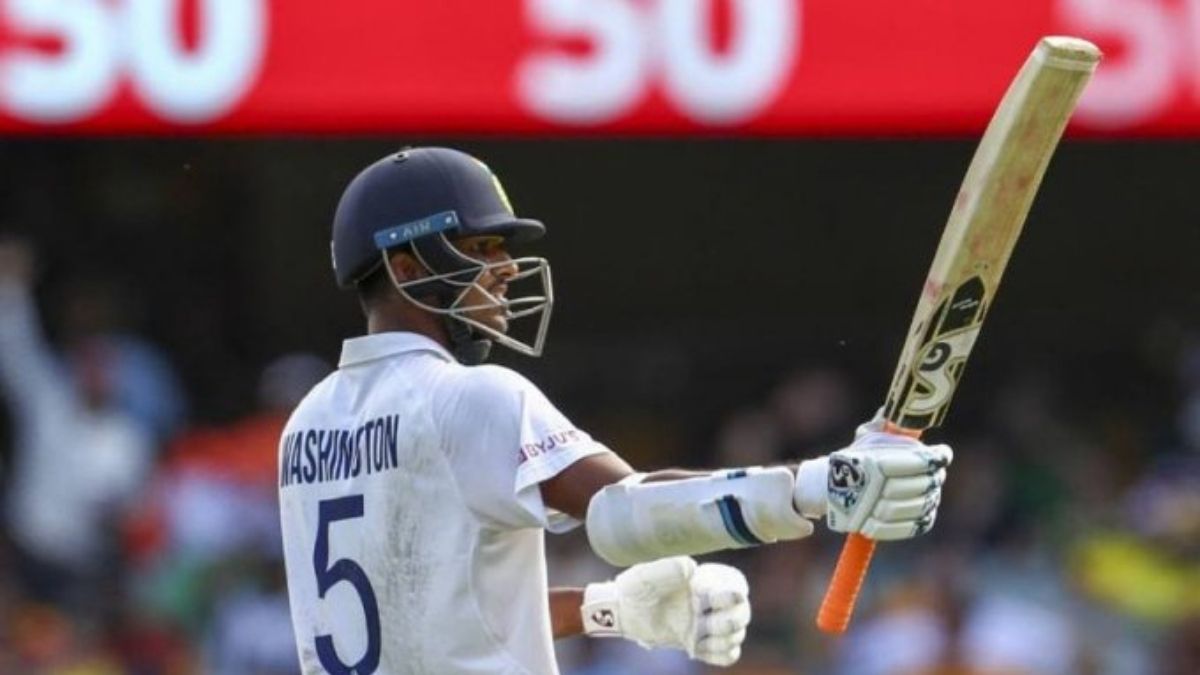 Apparently, Indian spinner Washington Sundar has added a new family member. To be more precise, he has adopted a dog. But what you need to focus on is the name he has allegedly chosen for this new adorable member of the WASHI-Family.

He posted a picture on his Instagram, “Lovely few days with the fam! Guess who’s the new member of the house? Hint: My test debut! 😉”. This very caption lead to speculation that he must have named his dog “GABBA” 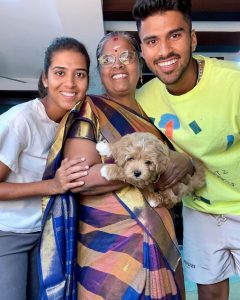 WSundar made his TEST debut at GABBA’s 4th Test match against Australia and completely owned it like a ‘fairly tale’ of an International debut. He scored 62 runs in the 1st innings and had a 123 runs partnership with Shardul Thakur for the 7th wicket, which turned out to br pivotal. India won the 4th test match and retained the auspicious Border – Gavaskar trophy. Also, India breached the Australia’s ‘Gabba’ Fortress, where Australia lost its first test match after 32 years.

Who wouldn’t love to name their pet with something that has such astounding accomplishment to go forward with. That’s dank, TBH!

IPL 2021: Former wicketkeeper Parthiv has a piece of advice for Rishabh Pant