Indian star leg-spinner Yuzvendra Chahal who married the famous YouTuber Dhanashree Verma a few months back, has released their 'Wedding Film'. Wedding pictures of this star couple have already got viral on social media 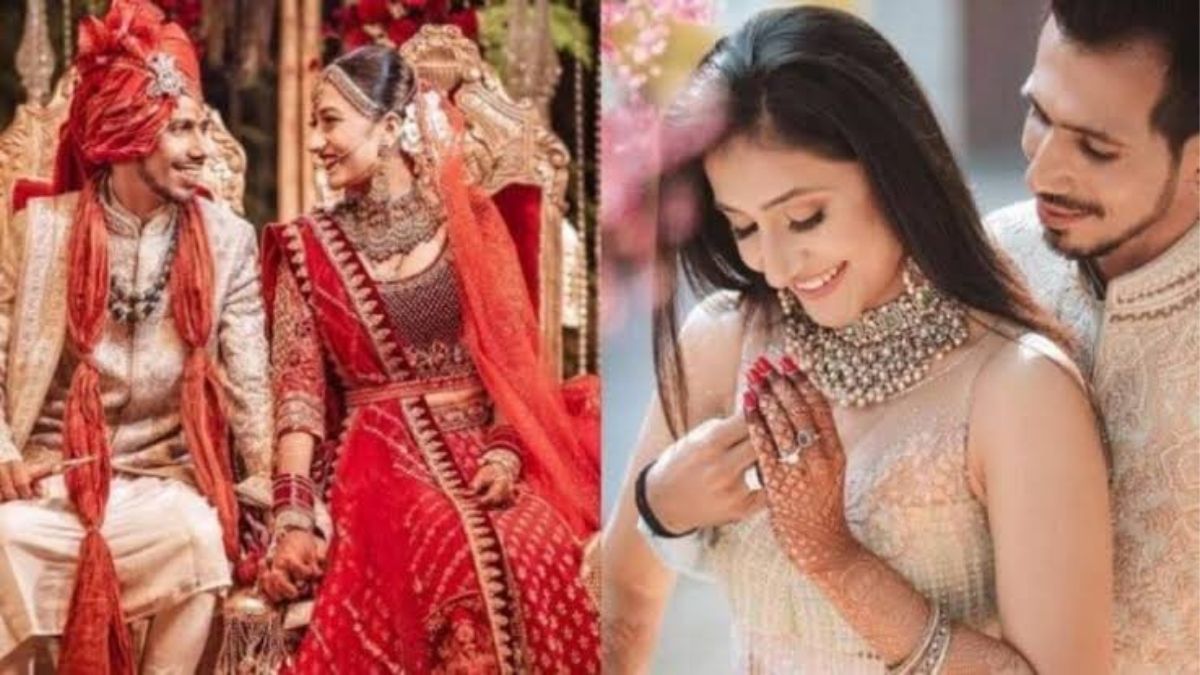 The wedding video of  Indian cricketer Yuzvendra Chahal has been released finally. Both Yuzi and Dhanashree have shared the film on Instagram. Both of them have different captions for the film when Yuzi wrote “when two hilarious energetic people come together” and on the other hand Dhanashree captioned Yuzi’s opening line ” Paaji shaadi ke baad sabki life he risky.”  The video is worth watching

Dhanashree Verma has recently released the song ‘Oye Hoye’. The chemistry of Dhanashree Verma and Jassi Gill in the song is worth seeing. At the same time,  talking about cricket, Chahal will now have his eyes on IPL 2021 where he would like to win the confidence of his captain Virat Kohli once again with his performance. Chahal is going to be seen playing for Royal Challengers Bangalore once again.

IPL 2021: After KKR and Delhi Capitals One member from “Chennai Super Kings” tested Positive for COVID-19