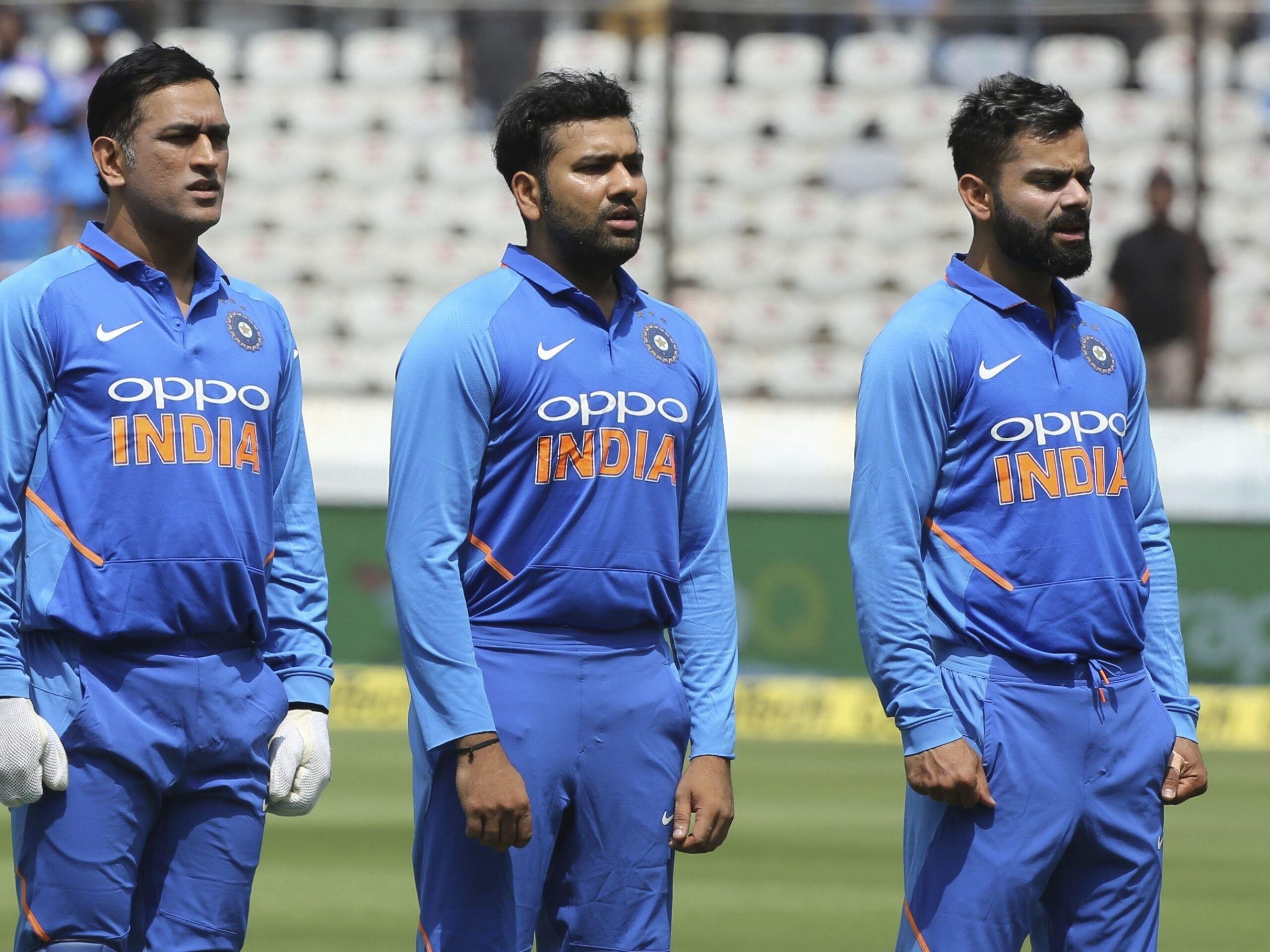 When it comes to judging the best batsman in India then is quite tough because everyone is the best at their place. We still bring you a few best batsmen on the team.

Sachin is a Veteran Batsman Of the Indian Cricket Team And Right Hand Opening Batsman. He leads the table with the most runs in ODI cricket. Speaking of his scores, he marked 18426 runs in 463 matches (452 Innings) during his career span which is 1989-2012.

Presently, Indian Captain Virat Kohli is meanwhile on the second rank in the list of Most Runs scored by an Indian Batsman In ODI Cricket. Well, he scored 11520 Runs In 239* Matches (230 Innings) from 2008-2019.

He is the prince of Kolkata. Former Indian Captain Sourav Ganguly is in Third Place in the list of most runs scored by an Indian Batsman In ODI Cricket. He meanwhile scored 11221 runs in 308 matches (297 Innings) in his career span of 1992-2007.

Azharuddin is the former Indian Captain and Right Hand Middle Order Batsman. He is however in Sixth Place on the list because he scored 9378 runs in 334 matches (308 Innings) during the career span of 1985-2000.

Undoubtedly India has got some incredible batsmen who have created history in the nation.

Running Apparel and Footwear Market in the US to Record a CAGR of 6.49%, Growing Adoption of shoe Knitting Technology to be a Key Trend – Technavio

The Importance of Statistics in Sports