Only after 3 months of being the coach of the Iraqi national team, Dutchman Dick Advocaat steps down after failing to win a single game with them. 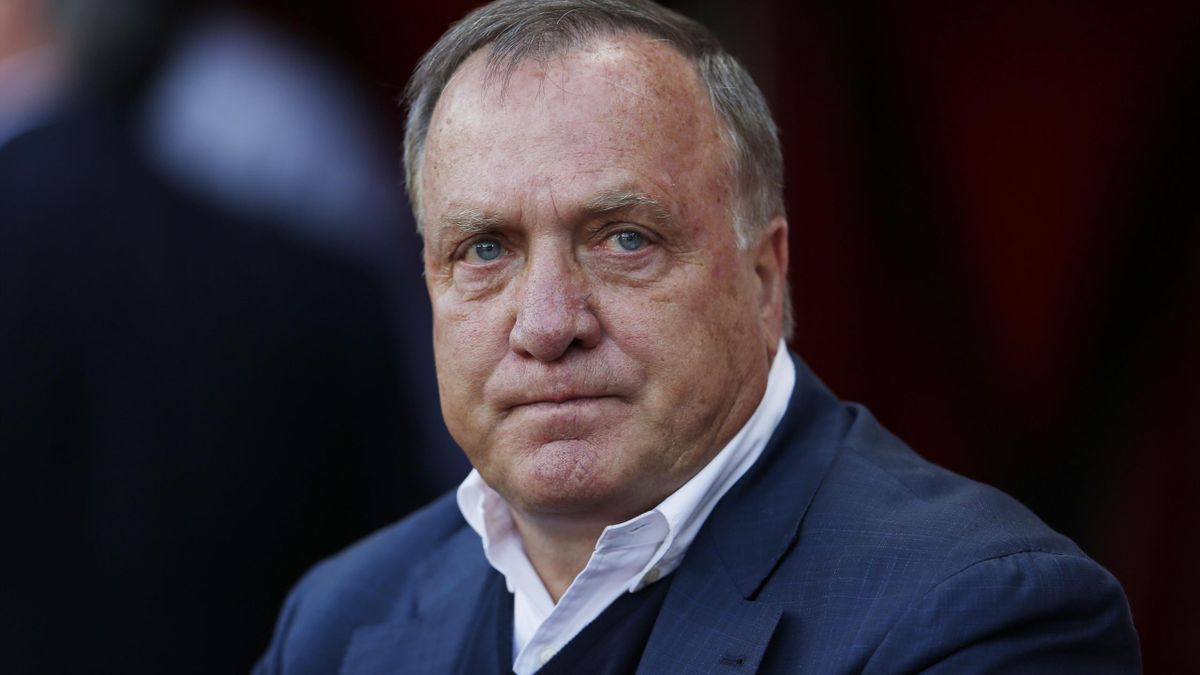 Dutchman Dick Advocaat has resigned as coach of Iraq when failing to secure one triumph in six tournament qualifiers in his 3 months in charge.

The 74-year-old, who counts 3 stints as European nation coach among his several previous posts, are going to be replaced by Montenegrin Zeljko Petrovic on a caretaker basis for the Arab Cup, that gets afoot in Qatar next week.

“The Iraq Football Association has accepted the resignation of Trainer Advocaat,” said Iraq Faksman Ahmed Zamil spokesman in a statement on Facebook.

“Advocaat expressed its deep regret to the Iraqi fans for the disappointing results, as they hoped to lead the national team to a direct qualification for the World Cup finals.”

Advocaat has overseen three draws and three losses since arriving in August and leaves Iraq in penultimate place in Group A of the Asian qualifiers, 10 points off second place.

The top two in the group advance directly to next year’s finals, while third place would offer a move to Qatar via two qualifiers.

Iraq, the 2007 Asian champion, only made it to the World Cup final once in 1986, losing all three matches.

Iraq Football
Share
Subscribe to our newsletter
Get your daily dose of Cricket, Football, Tennis & other favorite sports with handpicked stories delivered directly to your inbox.
You can unsubscribe at any time

Suryakumar Yadav included in Test squad for NZ series, Shardul Thakur for A tour to…