Sead Kolasinac has completed his move to Marseille and admits that his Arsenal career ‘hasn’t been easy sometimes’ after leaving the Gunners. 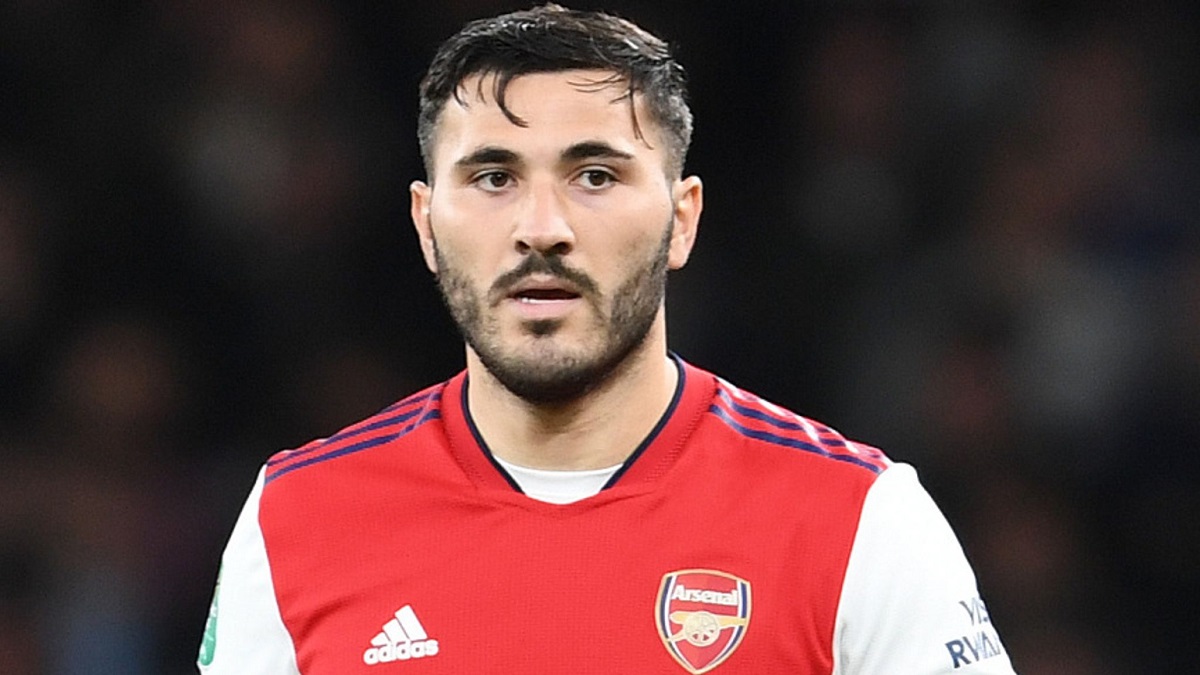 The 28-year-old came across Arsenal from Schalke in 2017 and would make 118 appearances altogether in competitions in total, however solely fourteen since the beginning of the 2020/21 season when falling out of favour.

He came back to Schalke on loan last season and has barely featured in this campaign, resulting in his contract being cancelled and Marseille snapping him up.

The left-back has sent a message to his currently former club and therefore the Arsenal fans, but acknowledged that it absolutely was not invariably clear sailing for him in north London.

‘Thank you, Gunners, for the past years – even though it hasn’t been simple sometimes,’ Kolasinac wrote on Instagram. ‘I invariably tried my best to grant you my all. also – because of all employees members and everybody else who was involved.

‘Thank you – to all my teammates at Colney who are great companions and supporters throughout my career.’

an announcement on Arsenal’s website on weekday confirmed that Kolasinac had left the club by mutual consent, with the Gunners adding: ‘Everyone at Arsenal would love to thank Sead for his contribution to the club since he joined us in 2017 and want him all the best for his future.’

Arsenal is due to play Liverpool within the second leg of their Carabao Cup semi-final on Thursday night, followed by hosting Burnley in the Premier League on Sunday.

Thank you and good luck, Sead 👊

Arsenal FCEnglish Premier LeagueMarseille
Share
Subscribe to our newsletter
Get your daily dose of Cricket, Football, Tennis & other favorite sports with handpicked stories delivered directly to your inbox.
You can unsubscribe at any time