Battle for the Premier League title enters the final stretch 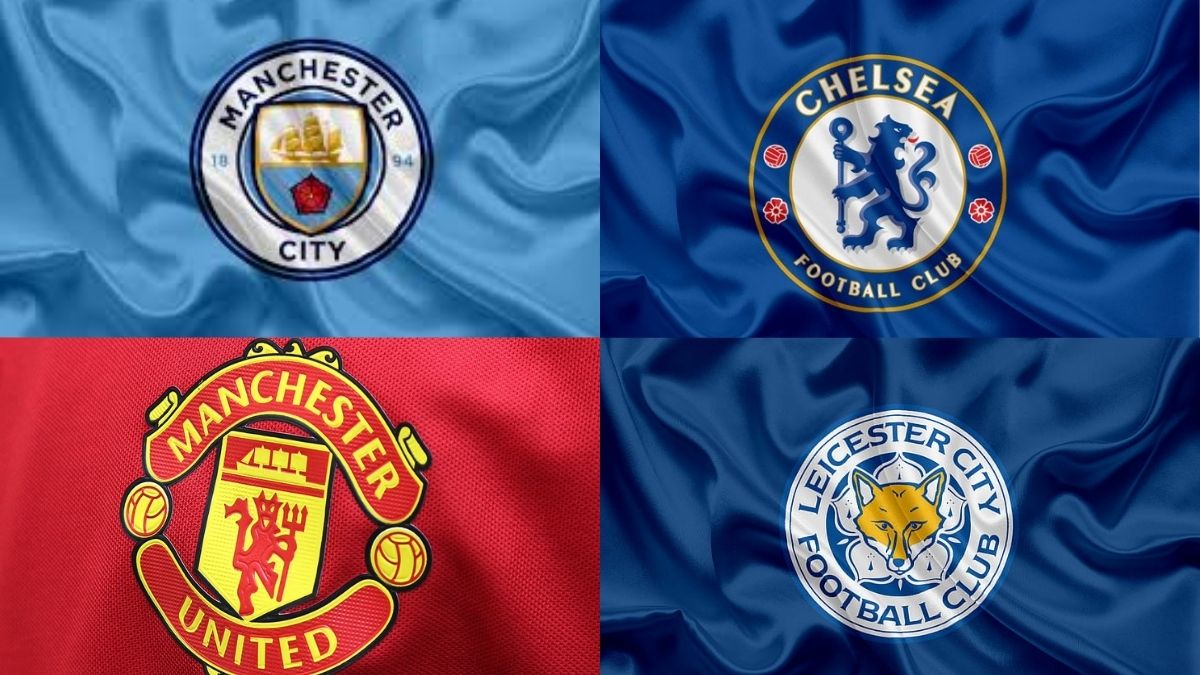 Manchester City is certainly close to winning the Premier league title this season, but the battle for top four positions has now started to heat up.

4 teams, Manchester City, United, Leicester and Chelsea currently occupy the top 4 positions which if they are able to retain, would see them through to the UEFA Champions League next season.

Manchester United are currently placed second, 8 points ahead  of 5th place West-Ham and are favorites to finish the league second for the only second time in last 7 years.

Meanwhile both Leicester City and Chelsea would like to fancy their chances by finishing at 3rd Position.

Chelsea have remained unbeaten in the league ever since Thomas Tuchel took over from Frank Lampard in January , earlier this year.

United, Chelsea and Leicester have a game in hand over City, but Pep Guardiola’s side has a 14 point advantage over the nearest placed United.

West Ham also has a clear shot at finishing in the top 4. Currently they are placed 5th with just 2 points away from 4th placed Chelsea.

All the teams would love to fancy their chances and fans can expect a major upset happening this season.

Chelsea F.C.FootballLeicester CityManchester CityManchester UnitedPremier LeagueUCL
Share
Subscribe to our newsletter
Get your daily dose of Cricket, Football, Tennis & other favorite sports with handpicked stories delivered directly to your inbox.
You can unsubscribe at any time