BCCI have announced the Indian squad for the upcoming West Indies’ tour. 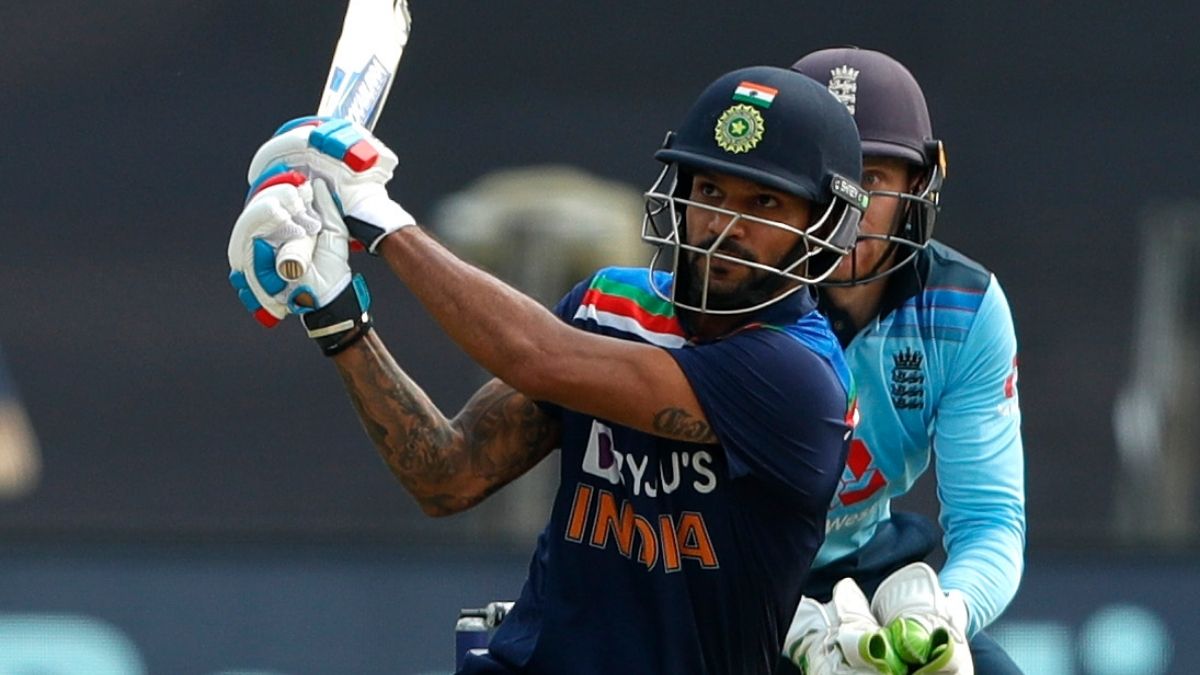 Indian ODI team have been announced by the Board of Control for Cricket in India (BCCI) for the upcoming West Indies’ tour. BCCI announced the squad on all their social media handles and their official site on Wednesday, 6th July. Indian opening batter Shikhar Dhawan will lead the Indian side for this ODI series against West Indies. The three-match ODI series between India and West Indies will be starting on 22nd July.

Indian star all-rounder Ravindra Jadeja has been named as ‘vice-captain’ for this series against West Indies. Indian squad will travel once the ODI and T20I series against England is over. Indian squad also include some new faces and it seems some debutants could be given chances for this ODI series.

There will not be any Test match or T20Is played between India and West Indies as this is a very short tour.