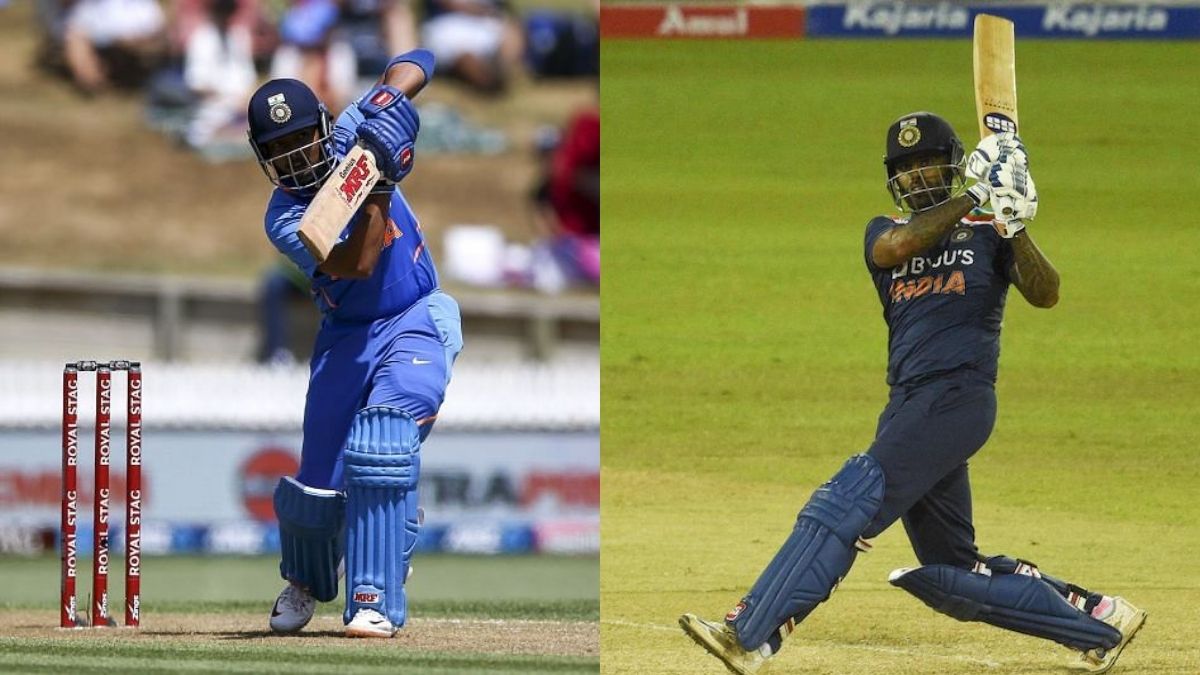 BCCI on Monday confirmed Prithvi Shaw and Suryakumar Yadav as replacements for injured players in England. Both batsman Prithvi Shaw and Suryakumar Yadav are currently playing in the limited-overs tour against Sri Lanka. After this limited-overs tour is over, they will go to England to join the test squad after injuries to opener Shubman Gill, all-rounder Washington Sunder and fast bowler Avesh Khan.

“All-rounder Washington Sunder had taken an injection on his right-hand bowling finger. However, his recovery will take longer than expected and he is not bowling -fit. He is ruled out for the remainder of the tour.

“Fast bowler Avesh Khan suffered a blow to his left thumb on Day1 of the warm-up game. He was taken for an X-Ray and the result confirmed a fracture. A specialist was considered for further management of his injury. He is ruled out of the India Tour of England.

“The All-India Senior Selection Committee has named Prithvi Shaw and Suryakumar Yadav as replacements”, said BCCI in a press release.

There is no confirmed date when Prithvi Shaw and Suryakumar Yadav will leave for England. Another doubt is that whether they will be available in the upcoming two T20I against Sri Lanka.

The Bengal opener Abhimanyu Easwaran was initially named as a stand-by player, has been included in the main squad for the England test series.

The BCCI put an end to doubts regarding the opener Shubman Gill’s fitness. Gill has been ruled out of the five-match Test series against England due to a stress injury on his leg in the World Test Championship final. The India tour of England test series is starting from 4th August at Nottingham.

BCCI stated that “Opening batsman Shubman Gill sustained a developing stress reaction on his left lower leg (shin) during the world test championship final. This was confirmed via an MRI scan. He is ruled out of the tour and has returned to India”.

It was very recently that the Indian wicket-keeper batsman Rishabh Pant has recovered from COVID-19 with two negative RT-PCR tests. He has begun his preparations for the upcoming Test series after getting clearance from the BCCI Medical team.

Avesh KhanBCCIindia tour of englandIndia tour of Sri LankaIndia vs EnglandIndian Cricket Teamindian cricketerPrithvi ShawShubman GillSuryakumar YadavWashington Sunder
Share
Subscribe to our newsletter
Get your daily dose of Cricket, Football, Tennis & other favorite sports with handpicked stories delivered directly to your inbox.
You can unsubscribe at any time

Keeping cool in Tokyo – heat and humidity measures under the microscope