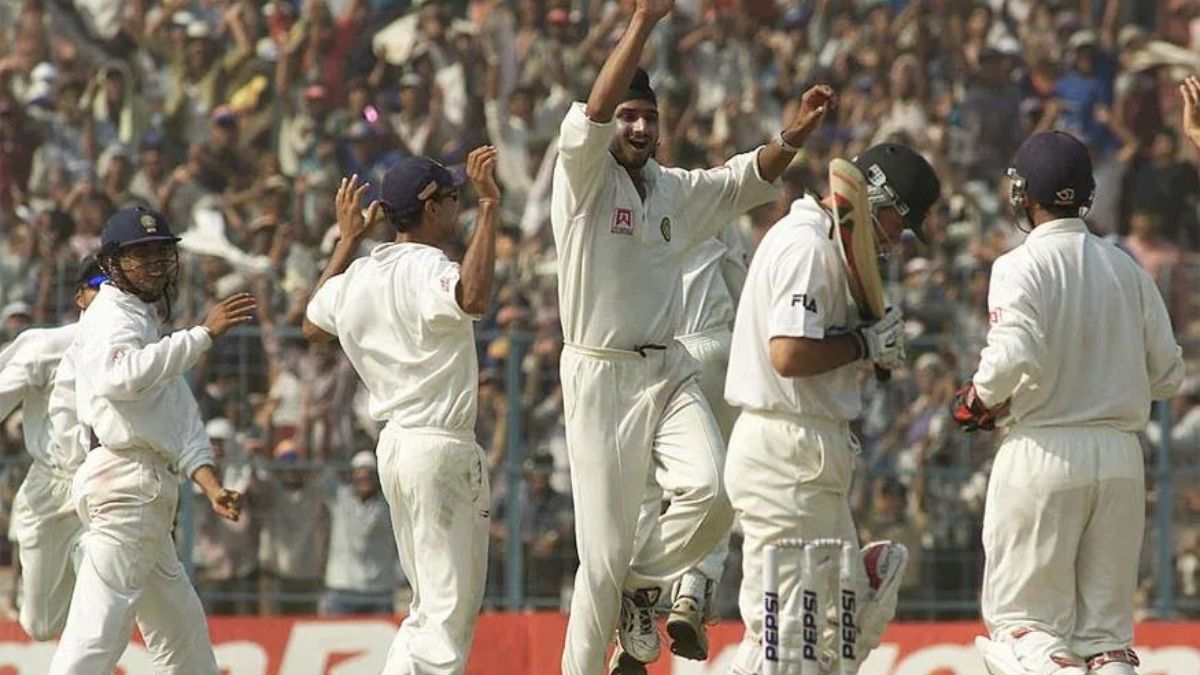 Sourav Ganguly during his time as skipper became a trendsetter in Indian cricket. He was appointed as captain when Indian cricket was going through its lowest phases. Ganguly took charge of the team and bought a sense of self-belief and positivity in the team.

Under his captaincy, India was no longer the team that can be easily defeated or influenced by the strength of the opposition. It was a phase where Indian cricket rediscovered itself. The results show the evidence as the team started winning matches abroad when compared to earlier.

India beat mighty Australia at home in 2001, under the captaincy of Ganguly. It is highly regarded as the greatest achievement by Ganguly as a captain. It is still regarded as the best test series ever played. It marked the beginning of the new trend in Indian cricket, where players take on any challenge or deal with any situation that is thrown at them. India was starting to defeat mighty Australia repetitively under Ganguly captaincy.

Brad Hogg the former Australian cricketer spoke highly of Ganguly and feels the former captain deserves credit for changing the face of Indian cricket and bringing about a transition. Apart from the 2001 test series win, India managed t put few more emphatic performances against mighty Australia. The moments that stand out when India eliminated Australia in the champions trophy that happened in the year 2000 and drawing the 2003/04 Border Gavaskar Trophy.

Brad Hogg said that “The one thing that Ganguly did was test Australia. If you remember that Test match where he made Steve Waugh wait-I think he did not come with his blazer for the toss-he just knew what would rub Australia up the wrong way in that sense “.

Hogg further added, “I think during that particular time, when he went over there, before that, India was intimidated by us and it wasn’t until Ganguly came in and started to stand up and fight back and give us the verbal, sort of upset us and get under our skin that things turned around”.

Hogg had the better of Ganguly in India’s tour of Australia that happened in the year 2007. As he dismissed Ganguly four times in that test series. Hogg also stressed the fact on Ganguly‘s arrival as a captain added more excitement and competitiveness between India- Australia matches.

The former Australian spinner further explained that “The contests between India and Australia started to be like England and Australia. There was a lot of noise, passion and Ganguly was the one who turned it around and created that atmosphere and created that strength and a different brand of cricket that India is playing now”.

Australia Cricket teamBrad HoggFormer Australian CricketerFormer Indian captainFormer Indian cricketerIndian Cricket TeamSourav Ganguly
Share
Subscribe to our newsletter
Get your daily dose of Cricket, Football, Tennis & other favorite sports with handpicked stories delivered directly to your inbox.
You can unsubscribe at any time

Tokyo Olympics: Rise in the number of athletes getting affected by COVID-19 in Tokyo