The legend shared the backstage story of the WWE. 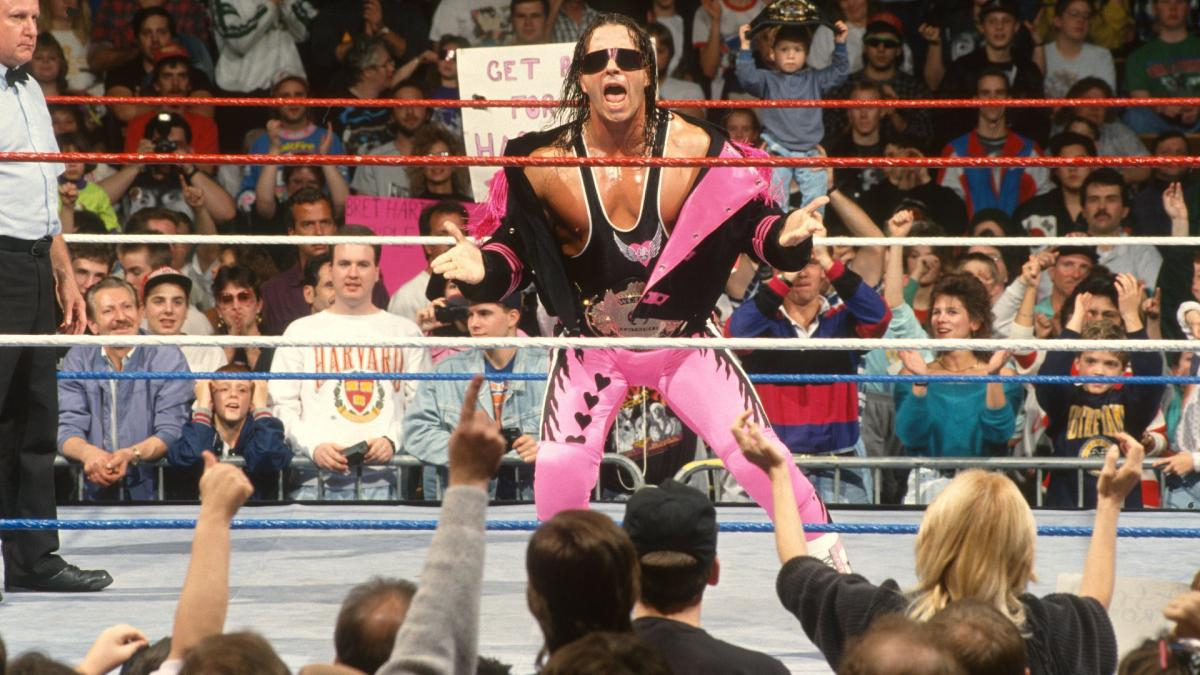 In “The 81 Podcast” former WWE legend Bret Hart revealed that Triple H and Shawn Michaels were trying to ruin The Rock in the fear of losing their own charisma. Both the superstars used to give some bad advice to The Rock which may have ended his career in no time, but destiny has its way The Rock is not only one of the most followed wrestler in the World, but he’s also one of the highest-paid actors in the Hollywood Industry.

Bret revealed that Triple H wanted him to take the Intercontinental Championship title from The Rock at that time in the year 1997. But Bret refused to take the offer as he did not need to win the title to give longevity to his own career.

Triple H and maybe even Shawn [Michaels], was pretty ruthless, If someone was tied to me or connected to me, they would try to ruin them. Even Dwayne Johnson really tried to crack him and bust his chops. I remember telling Dwayne all the time, ‘Don’t listen to these guys. You’re a really good talent and you don’t need these guys. I wrestled The Rock and they wanted me to beat him. Triple H did. He wanted me to beat Dwayne and win the Intercontinental Title. I refused. ‘What do I need the Intercontinental Title for?’… I remember Triple H was sick about it because he had a thing for Dwayne and wanted to ruin him. He hated him.” The Legend was quoted saying. 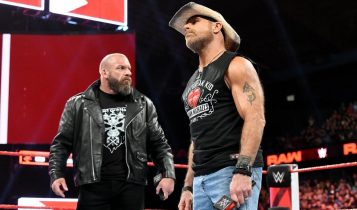 As soon as Bret Hart left the WWE company The Rock went on to become the bigger WWE star than anyone in the Industry winning several titles. However, the day came when The Rock got into the bigger picture as he got the chance to work in Hollywood and then he went on to take a 7 years-long hiatus from the company when finally Cenation Leader called him out for a match at WrestleMania.

Bret HartDwayne JohnsonJohn CenaShawn MichaelsThe RockTriple HWWE
Share
Subscribe to our newsletter
Get your daily dose of Cricket, Football, Tennis & other favorite sports with handpicked stories delivered directly to your inbox.
You can unsubscribe at any time

IPL 2021: KKR climbs to 5th position in points table because of their run-rate after winning against PBKS

IPL 2021: Checkout the best memes from match between KKR&PBKS