Manchester United legend Teddy Sheringham has suggested that Mauricio Pochettino would be the ideal man to become the club’s new manager. 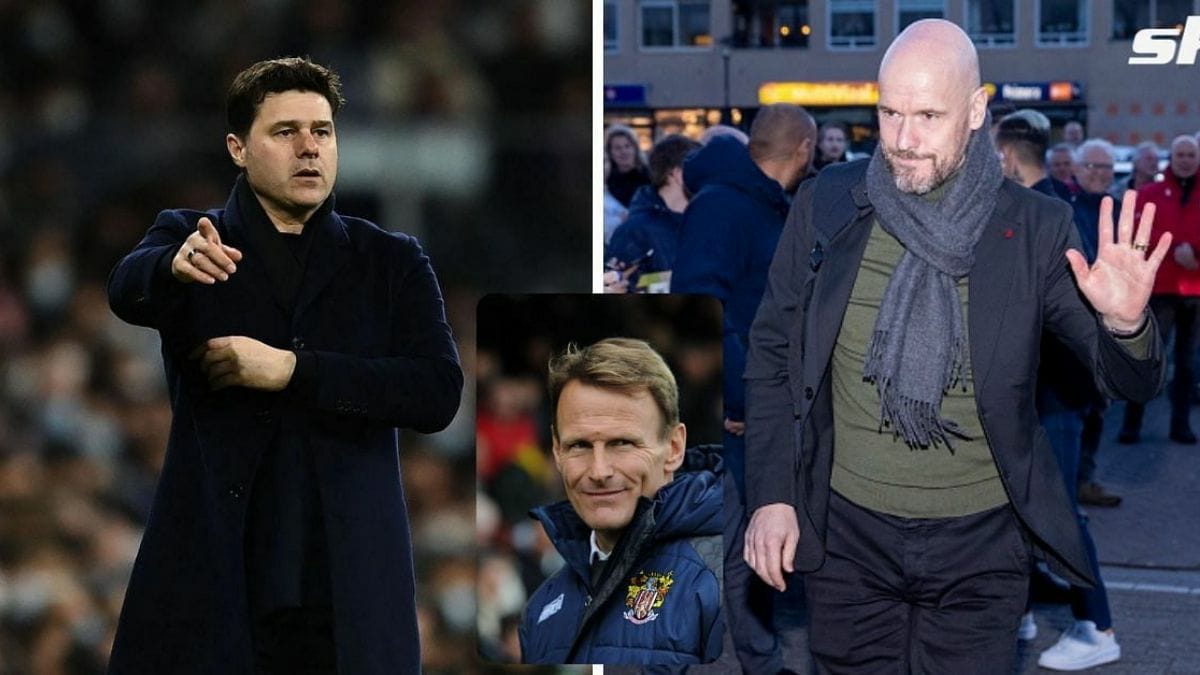 Manchester United legend Teddy Sheringham has suggested that Mauricio Pochettino would be the ideal man to become the club’s new manager and also said that the Argentinian tactician’s style of play is what the Old Trafford faithful are demanding at the moment.

United’s search for a new manager is off and running, with many names linked with the job currently.

Pochettino and Ajax boss Erik ten Hag are considered to be the current favorites, with there being suggestions that many in the current Manchester United squad prefer the former Tottenham manager.

“When you look at what Man United demand, what their supporters demand from the last 30 years and what Sir Alex told us he demanded, because of what the supporters expected, because of the Busby Babes all those years ago and the way they played football – we were told not just to win, but win in style – take the game to the opposition.”

“Don’t be scared of the opposition, go for the throat all the time and see what happens. When you look at certain managers around and how they play the game, I think for me, Pochettino controls the ball like Pep Guardiola.”

“It’s not about defending, and hitting other people on the break and working your way around that. He wants to dominate the ball. It’s what Manchester United fans demand, and I think he would be the ideal manager,” said Sheringham.

Manchester United
Share
Subscribe to our newsletter
Get your daily dose of Cricket, Football, Tennis & other favorite sports with handpicked stories delivered directly to your inbox.
You can unsubscribe at any time