Eoin Morgan’s side has been a force in the second phase of this IPL season. 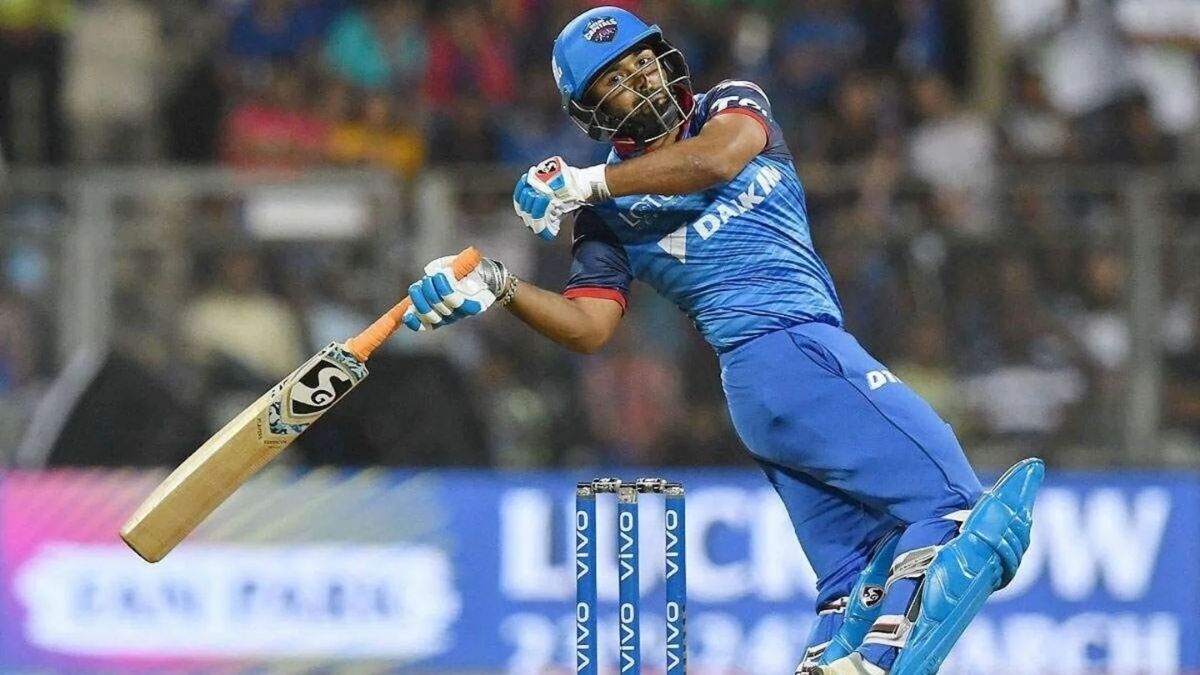 Delhi Capitals take on an insurgent Kolkata Knight Riders in the second qualifier match today at Sharjah. Eoin Morgan’s side has been a night and day in the two phases of this season.

Kolkata lost 5 of their first 7 games, winning just two. However, they turned the tide around in the UAE phase as they won 5 of their next 7 games, losing just twice to enter the play-offs. They defeated a strong RCB side convincingly chasing down a target of 139 after restricting Kohli and co. to 138 in the first innings.

The pitch supported KKR’s spin trio of Shakib, Narine, and Varun. The spin attack dented RCB’s progress through the middle overs by picking wickets in regular intervals and being shrewd economically.

Sunil Narine was the match-winner for KKR on that day. The West Indian spinner displayed an emphatic performance with both bat and ball. He grabbed four wickets and played a crucial quickfire knock of 26 from 15 balls.

Delhi Capitals should be wary of the potency of KKR’s spin trio. Rishabh Pant’s men despite having a strong top-order have regularly struggled through the middle overs, with the middle order misfiring. However, in qualifier 1 the middle order stuck together to guide DC to 172 runs. Despite their efforts, they fell against Dhoni’s men.

Rishabh Pant, Shimran Hetmeyer, and Prithvi Shaw’s efforts against Chennai would be comforting for Delhi Capitals. They should be careful when playing against Kolkata’s mystery spinners.

Meanwhile, the capital city side has its own potent bowling trio of Nortje, Avesh Khan, and Kagiso Rabada.

If the fast bowlers strike early against Kolkata’s in-form batting line-up they can gain an upperhand.

Both sides have insane talent in both batting and bowling departments. The match will be a battle of minds between Eoin Morgan and Rishabh Pant.

Luxembourg got thrashed 5-0 away from home by Portugal

Cycling Jersey Market to grow at a CAGR of 8.22% | Growing Need for Fitness to Boost Growth | 17000 + Technavio Reports