Does Ibrahimovic want to play until 50? 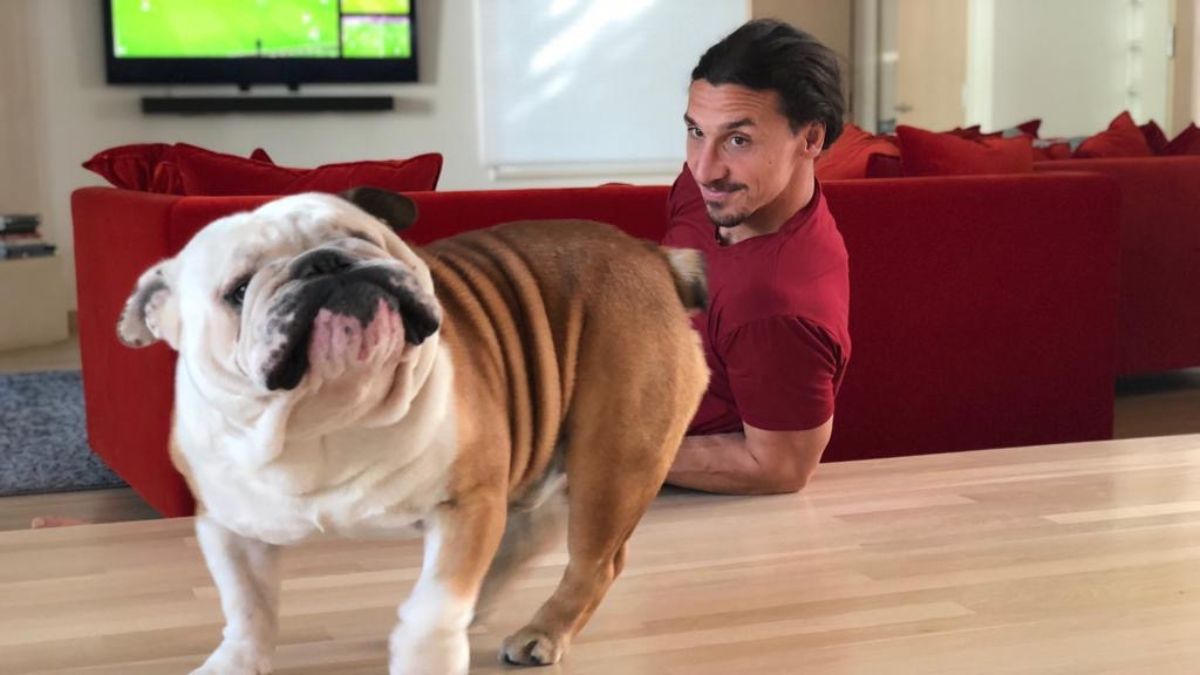 Every football fan knows who is Ibrahimovic and why he is so popular. The Swedish attacker is already 40, but he continues to play at the top level and has helped Milan to win the Serie A title this year, scoring eight goals and assisting three times.

And while being an active player at 40 isn’t too strange, the case with Zlatan is really unique. Being a rather tall player (1.95 metres) with a weight of 95 kilograms, his knees are under great pressure. Not surprisingly, he has had problems with injuries for the last five years. Moreover, just two weeks ago, he was in the hospital one more time and underwent surgery on the anterior cruciate ligament of his left knee as he wants to continue playing for Milan. Want more interesting news? Follow the link to the 90% accurate football predictions section and get fresh information every day.

Of course, when Zlatan is talking publicly, we should perceive such information with sceptics. He is ready to joke with a serious face, so every his prase should be analysed additionally. However, when we are talking about his career longevity, we should look at his actions. And the latter confirms that the Swedish striker isn’t done yet in football.

A similar position is spoken by Maldini, one of Milan’s top managers. The former legend admitted that Zlatan would stay in the team as his role in the squad is huge. Ibrahimovic is a great professional, who helps younger players to perform better, so even in the role of playing coach, he will be effective enough. By the way, we recommend visiting the site Odds2Win and getting the latest football predictions and get melbet promo code in India for free.

Of course, it’s hard to believe that Ibra will continue his journey until he is 50. However, his move to LA Galaxy in 2018 looked like a career finish, but Zlatan returned and won Serie A title. Of course, he’ll unlikely win his first UCL as the player, but he still can set a new record in terms of goals scored in the consecutive seasons.

Disclaimer: Gambling involves an element of financial risk and may be addictive. Please play responsibly and at your own risk. This post contains material that may or may not be legal in your country. Please play/not play subject to applicable law.