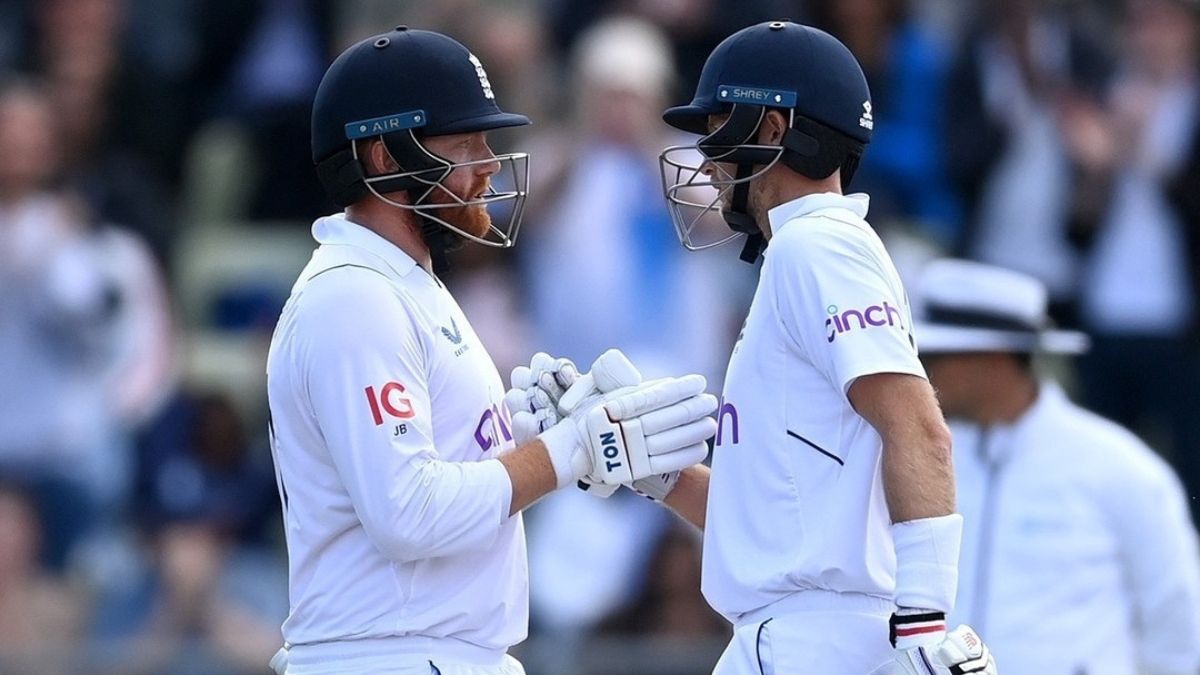 England cricket team won the last rescheduled Test match by 7 wickets against India to draw the series 2-2 at Edgbaston. The Test match ended on day 5 when England chased down the huge target of 378 runs by losing just three wickets. Former English captain Joe Root and wicket-keeper batter Jonny Bairstow, both scored centuries to level this series.

Former England captain Joe Root has also made some new records to his name in this game. This was Root’s fourth Test century in this particular series against India. Joe Root’s century in the second innings of this Edgbaston Test was the ninth Test century against India, more than any other player. England batter Jonny Bairstow scored a century in the second innings as well. England were 109/3 when Joe Root and Jonny Bairstow came at the crease and then both of these batters took England to their highest chase ever in Test cricket.

Jonny Bairstow and Joe Root had a 250+ run partnership which helped England their one of the most successful run chase in the history of Test cricket. This was also the highest run-chase by any team against Indian cricket team.