Manchester United’s right-back Ethan Laird will play for Watford this season as he is going on a season-long loan. 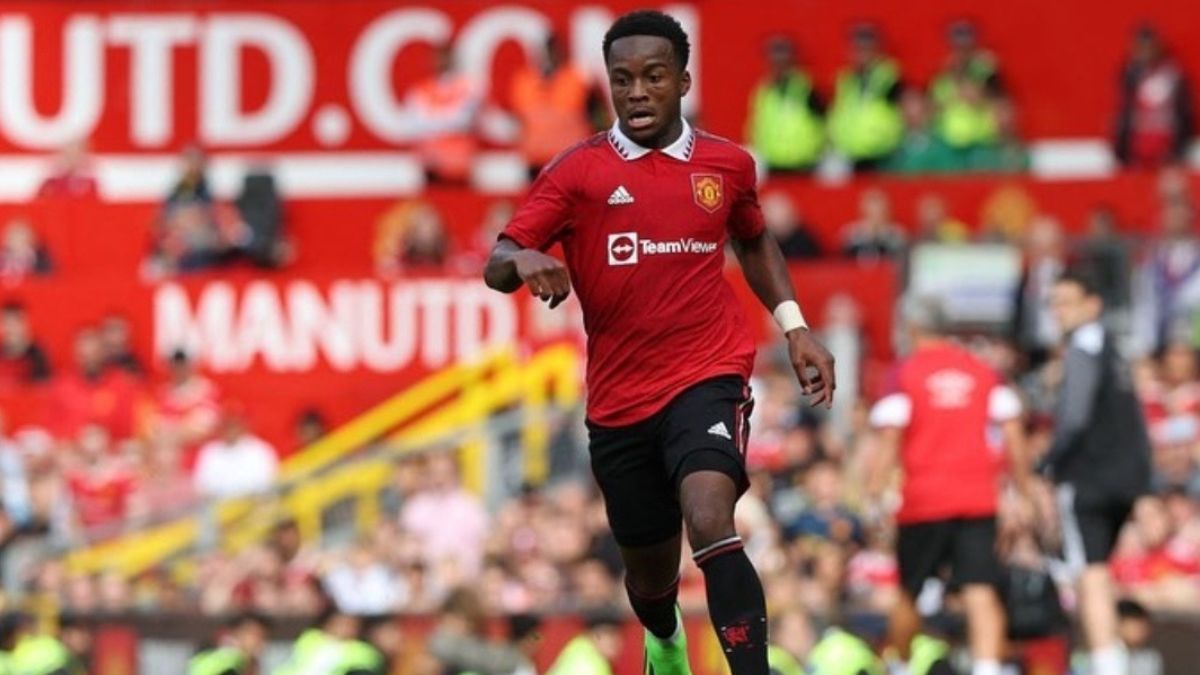 Manchester United’s right-back Ethan Laird will be joining the Championship side Watford FC for this season. The young right-back will play for Watford on loan this season as it is a season-long loan (as per Fabrizio Romano’s latest Tweet). Fabrizio Romano reported on Monday morning that the deal between Watford and the Premier League side Manchester United for Ethan is set to be completed this week.

Ethan Laird did play for Manchester United in pre-season and performed well. He was on loan last season in Bournemouth who are now in the Premier League after getting promotion. Erik ten Hag likes Ethan Laird and knows he has potential to play for Manchester United but there are lot of options in that position and he also searching for a new right-back this summer. Thus, to give some game time to Ethan Laird, he wants him to go out on loan.

Ethan Laird also played in the last pre-season game of Manchester United on Sunday, 31st July. He performed really well in this game since the start. Ethan forward runs are good and he can be a threat in attack so, thus Erik might not want him to leave the club permanently.