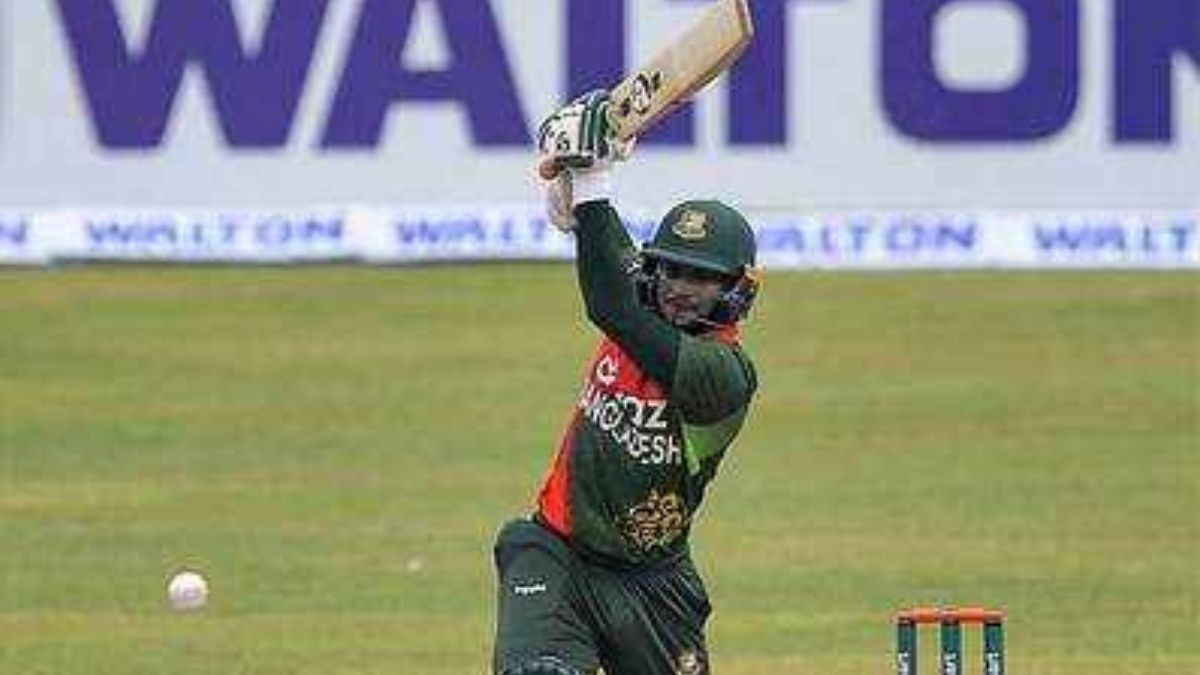 The hosts Bangladesh comprehensively defeated Zimbabwe in the first ODI of the three-match ODI series. It is a must-win game for Zimbabwe to keep the series alive. Bangladesh would like to continue to show its dominance in this series. Bangladesh going with an unchanged playing XI which played the first ODI. Zimbabwe had to make two forced changes. Sikandar Raza and Tinashe Kamunhukamwe are replacing in for Burl and Maruma who were injured.

Zimbabwe won the toss and choose to bat first. Both the Zimbabwe openers were dismissed cheaply by the Bangladesh bowlers in the powerplay. There was a good partnership building for the third wicket between Regis Chakabva and Brendan Tylor. The pair put together 47 runs. The Partnership was broken by Shakib Al Hasan by dismissing Regis Chakabva. Bredon Tylor, unfortunately, misses half-century as he is dismissed for a well-made 46.

Sikandar Raza and Myers had a promising start to their innings, but both were dismissed after scoring 34 and 30 respectively. Wesley Madhevere scoring a very good half-century pushed Zimbabwe to a total of 240/9. Shoriful Islam gets his career-best bowling figures 4/46 in this innings.

Shoaib Akhtar predicts Pakistan as winner in the upcoming…

Bangladesh openers Tamim Iqbal and Liton Das were dismissed by Zimbabwe bowlers for 21 and 20 respectively. The wickets were starting to fall quickly for Bangladesh. There were 75/4 in the 19th over. The 55 runs partnership between Mahmudullah and Shakib Al Hasan put Bangladesh back on course to chase the target. Muzarabai dismisses Mahmudullah to ensure this dangerous partnership is broken.

Shakib Al Hasan was anchoring the chase for Bangladesh. He completed his half-century, he made sure that he remained not out till the end even when the wickets were falling in the other end. He got good support from Mohammad Saifuddin at the end. As Bangladesh wins 2nd ODI and also wins the ODI series 2-0.

Bangladesh cricket teamShakib Al HasanShoriful IslamZimbabwe cricket teamZimbabwe tour of BangladeshZimbabwe vs Bangladesh
Share
Subscribe to our newsletter
Get your daily dose of Cricket, Football, Tennis & other favorite sports with handpicked stories delivered directly to your inbox.
You can unsubscribe at any time