Former Pakistan bowler Aaqib Javed said that Virat Kohli had a “soft region” outside the off-stump where he gets tangled up in deliveries. 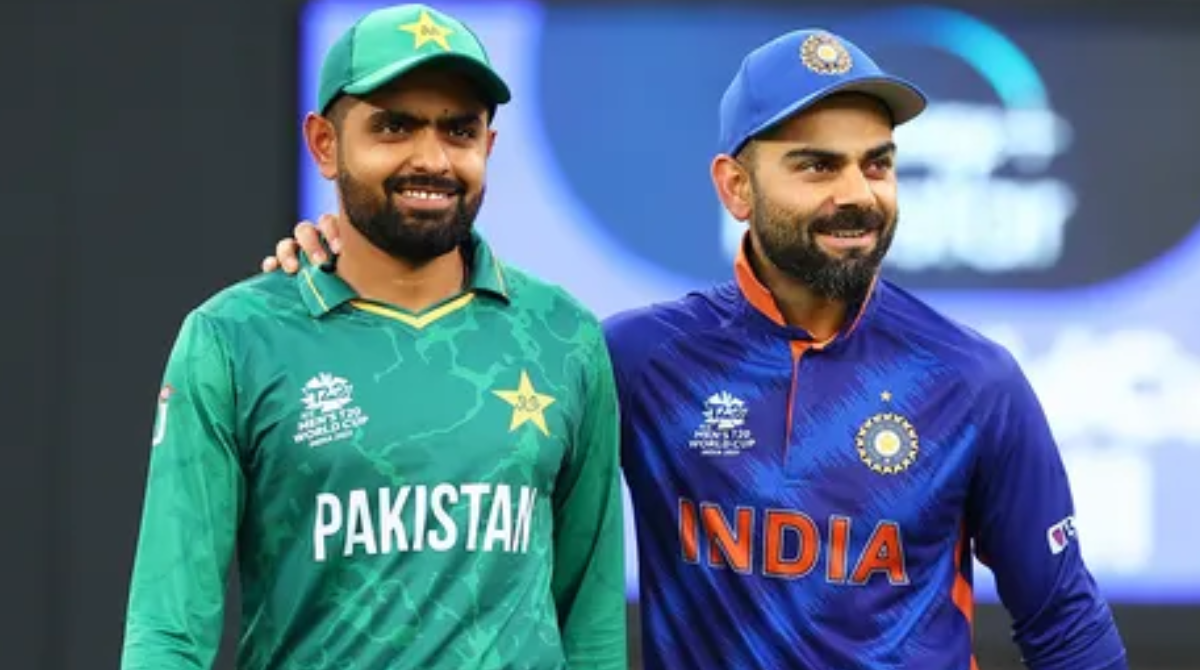 Virat Kohli’s slump with the bat has recently become a major topic of discussion. The great India hitter has not scored a century since November 2019, and he has struggled to produce impacting innings in recent months. Former Pakistan bowler Aaqib Javed has spoken out about what sets Kohli apart from the likes of Babar Azam, Joe Root, and Kane Williamson. According to Javed, there are two categories of “great players”: those who are technically sound and those who are limited by a certain deficiency.

“Great players fall into two categories. One is that if they have a soft spot and get a bit caught there, their hard patch will endure. Others, like Babar Azam, Kane Williamson, and Joe Root, are technically sound players whose difficult patches cannot last forever. It is tough to identify their flaws “According to Javed on PakTV.tv.

“Kohli sometimes gets trapped with deliveries outside off stump. James Anderson has frequently criticised him “He went on to remark something else about the former India captain.

“I was watching the game and saw that whenever he goes to adjust anything, he is intentionally trying not to play away from his body. The difficulties will exist if you modify your method or flow. He will make a return if he plays extended innings back-to-back “He elaborated.

On the lighter side, the former pacer made a lighthearted remark about one commonality between India and Pakistan.

“Take Kohli as an example: if he is not confident and India loses to Pakistan, they would be in the same predicament as us. If he fails to score runs, the issue of ‘why did you play him?’ will be raised.”

“Then the question of why they didn’t cast an in-form Deepak Hooda arises. However, because you are playing in the subcontinent, there is a potential that you will regain your form on UAE fields “He stated.

India and Pakistan will compete in the Asia Cup in the United Arab Emirates on August 28.